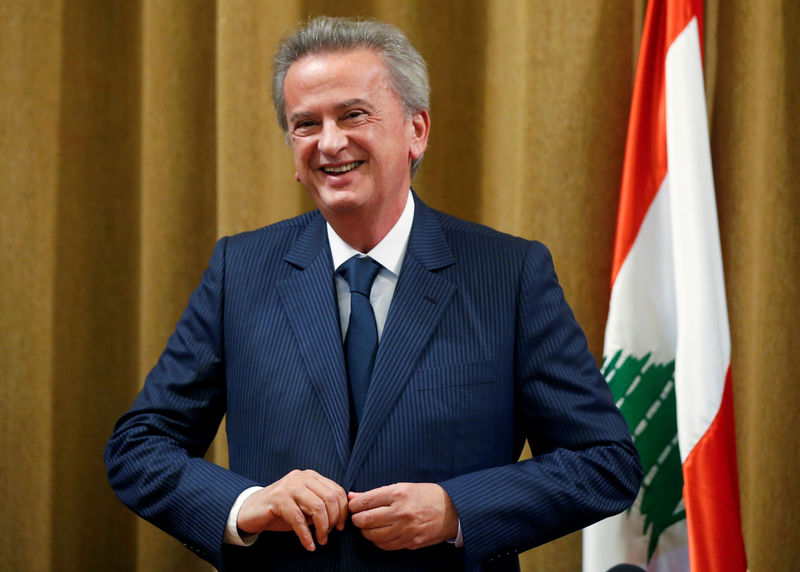 The latest title, which scored 83% on Metacritic earlier in the day, follows the story of one of the last surviving Jedi as he attempts to rebuild the order.

In fiscal 2020, EA expects to sell 6 million to 8 million units of the latest title.

Fextralife, a Twitch streamer with channels views of over 400 million, said the title is a step in the right direction.

“There is a bit too much Uncharted in the game, and I was hoping for more of an action ARPG, akin to Dark Souls,”, the gaming group said.

Jeff Cohen, analyst with Stephens, expects sales of the latest title to hit 8 million units, given the upcoming movie release.

The ninth film in the series, “Star Wars: The Rise of Skywalker” will hit the theaters by the end of December. “The Mandalorian”, a web series set in the Star Wars universe, was also launched earlier this week on Disney+.

“Star Wars Jedi: Fallen Order” is the biggest single-player focused game coming out at the end of the year.

According to Cowen analysts, the sales for latest Star Wars title could grow to 11 million units on consoles, estimating that every incremental million unit will add about 7 cents to earnings per share.