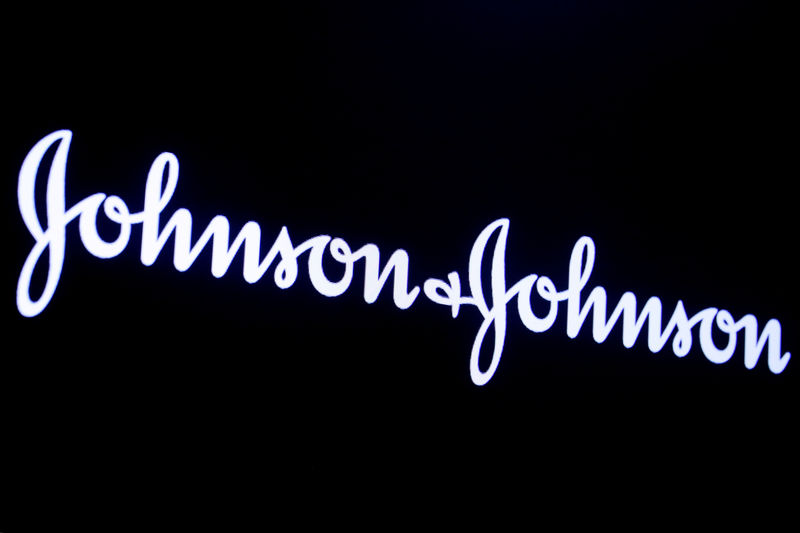 © Reuters. FILE PHOTO: The company logo for Johnson & Johnson is displayed on a screen to celebrate the 75th anniversary of the company’s listing at the NYSE in New York

(Reuters) – An Oklahoma judge on Friday said Johnson & Johnson (N:) needs to pay only $465 million of the $572 million he previously concluded it owed the state for fueling the opioid epidemic through deceptive marketing of painkillers.

The ruling by Cleveland County District Judge Thad Balkman in Norman, Oklahoma, came in the first case to go to trial out of 2,700 nationally by states, counties and cities seeking to hold drug companies responsible for the deadly epidemic.

Opioids were involved in almost 400,000 overdose deaths from 1999 to 2017, according to the U.S. Centers for Disease Control and Prevention.

Following a non-jury trial, Balkman had ruled in August that Oklahoma had proven that J&J engaged in misleading marketing about the benefits of painkillers, and that their addictive risks caused a public nuisance in the form of the opioid crisis.

But Balkman only awarded the state enough money for the first year of its programs. He later acknowledged having made a $107 million math error in calculating the original award.