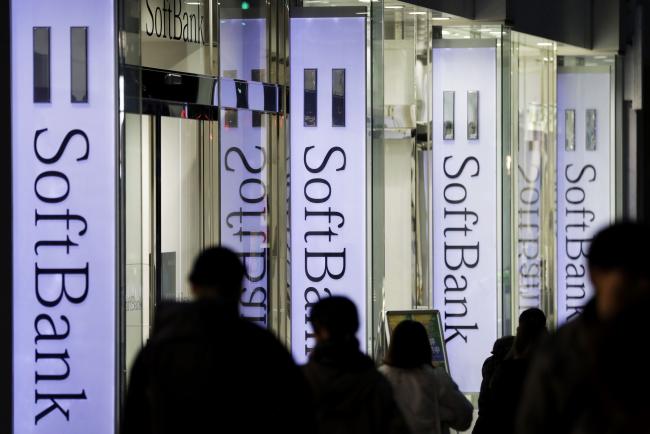 (Bloomberg) — SoftBank Group Corp. has quietly completed an initial money-raising push for its second technology fund, at a fraction of its targeted $108 billion.

The Japanese company has raised roughly $2 billion for the second Vision Fund so it can start backing startups, according to two people familiar with the matter. This stage of the fund-raising process is known as a first close, and SoftBank will continue gathering commitments. A Vision Fund spokesman declined to comment.

SoftBank said in July that its second Vision Fund would be even larger than the first, which broke records in 2017 by raising almost $100 billion. This time around, SoftBank has said it is taking more control, committing $38 billion of its own capital and replacing Saudi Arabia, which was the largest investor in the first fund.

So far, it is unclear whether there are any outside investors in the second fund. The original Vision Fund was announced in October 2016, but took another seven months for its first major closing with $93 billion in commitments.

Saudi Arabia’s Public Investment Fund and Abu Dhabi’s Mubadala Investment Co., which contributed $45 billion and $15 billion, respectively, to the first fund, are reconsidering how much to put into the new fund, Bloomberg News previously reported.

Talks with Saudi Arabia are still ongoing, said the people, who asked not to be identified discussing private matters. Mubadala recently told Bloomberg News it had yet to decide on whether it would invest.

WeWork and Uber Technologies (NYSE:) Inc., two of the largest investments made by SoftBank and the first Vision Fund, have performed poorly this year. That’s prompted some soul-searching at the Japanese company.

“There was a problem with my own judgment, that’s something I have to reflect on,” SoftBank founder Masayoshi Son said.

(Updates with background on WeWork and Uber in penultimate paragraph.)