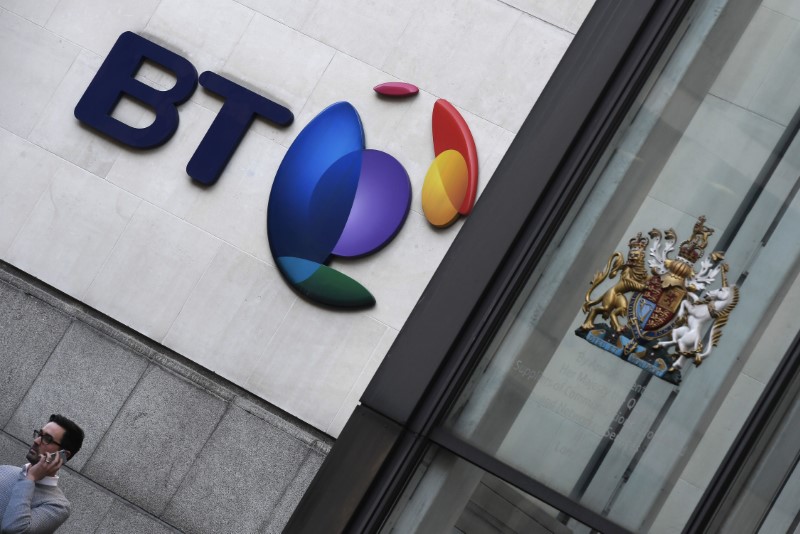 Investing.com — There are always risks to trading an election campaign, but it’s hard to see the dip in BT and Talk Talk shares on Friday as anything other than a buying opportunity.

BT Group (LON:) fell as much as 4% and smaller rival Talk Talk (LON:) fell 4.8% after the Labour Party grabbed headlines by promising to nationalize Openreach, the last-mile infrastructure unit of the old incumbent, and giving every home and business free full-fiber broadband by 2030.

At face value, that would destroy a great deal of value for BT shareholders and even more for independents like Talk Talk, whose business model would be killed stone dead if the government ever were to pay for everyone’s broadband bill.

There are, however, so many obstacles to this ever happening that it’s difficult to know where to start counting.

First, and most obviously, there is virtually no chance of the Labour Party winning the election: it’s lagged the Conservatives by up to 15% in opinion polls published since the vote was slated for Dec. 12. University of Strathclyde polling expert Professor John Curtice said on Thursday that the chances of a Labour majority are “frankly as close to zero as one can safely say.”

The only way for Labour to implement even part of its agenda would be to form a coalition with at least two other parties: the Liberal Democrats and the Scottish National Party, both of which have different ideas about nationalization and very different priorities as regards public spending.

Second, the only way such a coalition would be formed and sustained would be via a commitment to hold a second referendum on Brexit and campaign for Remain. That means staying bound by the EU’s laws on state aid. While there’s no prohibition on nationalizing assets, especially pure infrastructure ones such as Openreach, Labour’s plans would run into big trouble at the European Court of Justice if it started offering commercial services in competition to the likes of Talk Talk. The legal actions could easily stretch beyond the term of the next parliament.

Third, nationalizing Openreach would also require the government to assume its pension liabilities, meaning that the total bill would go well beyond the 20 billion pounds ($26 billion) outlined by Labour’s finance spokesman John McDonnell to the BBC.

Fourth, Labour’s dramatic late conversion to renationalizing telecoms makes clear that it is not as much of a priority as renationalizing rail services and water utilities. Given that both of those projects are likely to absorb enormous amounts of political energy and capital – and given the improbability of any immediate, dramatic performance by those services under state control, it’s hard to see the public or parliament having the appetite for further nationalization by the time Labour has addressed its core priorities.

Fifth, Labour hasn’t defined what it means by “free broadband”. Note the above commitment to renationalizing water, which is more of a basic human necessity. No-one has suggested that people won’t have to pay water bills in future, so it’s a stretch to see Labour agreeing to pay for everyone to stream Netflix (NASDAQ:) and play FIFA at the same time.

The real importance of McDonnell’s suggestion is that it fixes on a widespread feeling of unhappiness toward privatized utilities and says it can be fixed by taxing companies such as Facebook (NASDAQ:) and Google (NASDAQ:) more. It thus taps into two populist lines of thought that can both be big vote winners.

As such, it may increase Labour’s chances of stopping a Conservative majority. It doesn’t, however, present any meaningful threat to today’s listed companies.