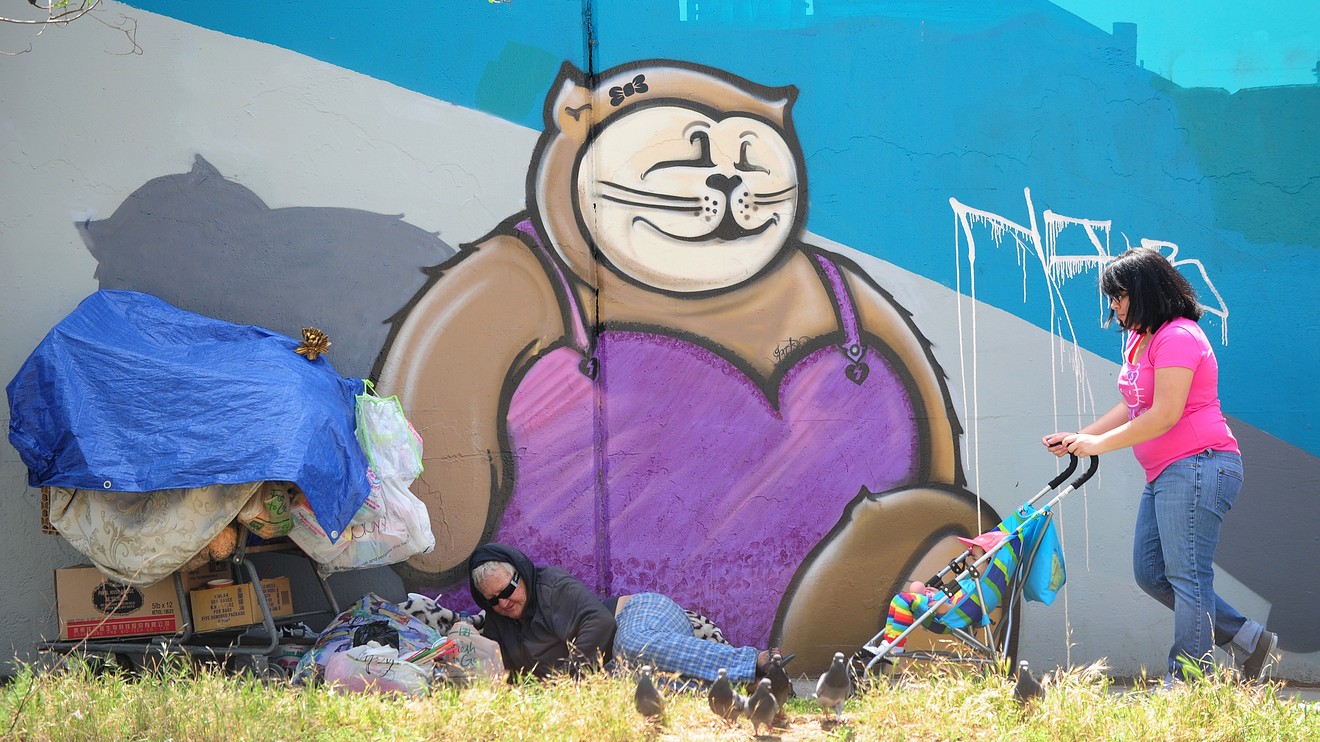 The tax code is ‘not race and gender neutral’ according to new research.

If you’re physically hurt on the job, the Internal Revenue Service generally won’t touch the worker’s compensation or legal settlement you receive.

But if your boss harasses you, makes comments about your body and turns your job into a recurring nightmare, the IRS says any settlement based on “emotional distress” counts as taxable income.

That, new research suggests, is not a coincidence.

‘The tax code is a social document.’

These are just two examples of how the federal tax code is riddled with double standards that give the upper hand to men and to the affluent, according to three studies released Wednesday that called for an overhaul of the tax code to reflect America in 2019.

“The tax code is a social document,” said Melissa Boteach, vice president of income security and child care at the National Women’s Law Center, a legal advocacy organization pushing for gender equality. “What these tax preferences are saying is thispain is more important than that pain.”

The National Women’s Law Center worked on all three of the reports, which were also authored by the Roosevelt Institute, a left-leaning think tank; the Center on Poverty and Inequality at Georgetown University’s law school; and the Groundwork Collaborative, a Vermont-based nonprofit that promotes a “progressive economic worldview.”

“The people in the room where tax laws are being written are predominantly white and male,” Boteach said, noting that a woman didn’t join the ranks of the U.S. Senate Finance Committee until 1995. (Then-Senator Carol Moseley Braun, a Democrat from Illinois, was the trail-blazing female member on the committee, where many important taxation decision are made.)

Sometimes taxation imbalances have happened because of lawmakers’ blind spots about the consequences, Boteach said. Other times lawmakers knew exactly what they were doing — like during 1950s debates on child-care tax deductions, she said.

Either way, the tax code is in bad need of many updates, according to Boteach. More refundable tax credits would be one way to correct imbalances in the tax code that burden lower-income taxpayers, say the reports from the National Women’s Law Center and others.

‘These discrepancies exist across all the industries.’

“Everyone wants a tax code that treats everyone equally,” said Adam Michel, senior policy analyst at the Heritage Foundation, a right-leaning think tank. “We’re certainly not there today.” But focusing on select tax provisions like the rules around worker’s compensation versus sexual harassment is “too narrow” when many other unfair rules deserve scrutiny too, he said.

“There’s all sorts of discrepancies that shouldn’t be there,” Michel said.

American taxpayers had an eventful first year under the Trump administration’s tax reforms; some people swung from refunds to bills while others saw their refunds climb. Meanwhile, Democratic presidential candidates like Sen. Elizabeth Warren and Sen. Bernie Sanders say their proposals to tax the super-rich would underwrite large-scale social programs.

Don’t miss: Bill Gates says he’s happy to pay $20 billion in taxes, but Warren’s plan will make him ‘do a little math on what I have left over’

However, there are bright spots in the tax code for women and minorities, the studies acknowledged, including the Earned Income Tax Credit — a credit up to $6,431 for a low-income family with kids.

The credit has helped single mothers join the workforce, but it doesn’t do much to help out childless workers at the lower end of the earnings ladder, they said. Furthermore, others contend that there are increased odds the IRS will audit people who claim the credit, they added.

Boteach said the less affluent are getting stiffed out of money-saving tax breaks and paying in ways their male counterparts might not be. “When you look at them together, there’s an even more compelling reason to update our tax law,” she said.

The tax code allows for write-offs on all sorts of business expenses. But many of those allowed write-offs are going to businesses most likely owned by men.

For example, tax rules allow businesses deduct machinery and other certain capital investments. Yet, most of the businesses owned by women are small businesses that offer services, other research has said.

“Service-based companies rely on human labor and invest less in capital assets, which means they will derive less benefit from capital-expensing provisions,” the NWLC report said.

See also: Wealthy taxpayers have one big advantage with the IRS (that has nothing to do with Trump’s tax reform)

Boteach said she doesn’t believe that lawmakers set out to intentionally help male-owned businesses on expenses. “It might not even occur to them women aren’t receiving equivalent tax treatment,” she said.

“These discrepancies exist across all the industries,” Michel added.

That said, there are tax breaks on the books meant to incentivize companies that contract with minority and women-owned businesses for materials and supplies.

Too little on child care?

For business owners, however, child-care expenses “are never deductible,” the report said. “It’s not an option, it’s not fancy office furniture. It’s a necessity to go to work,” Boteach added.

And for working families, the tax breaks on child care haven’t kept up with the ballooning price, which can gobble up household income. It costs almost $600 a week for a nanny, up 26% from 2014, according to estimates from Care.com CRCM, -0.58%  earlier this year.

The Child and Dependent Care Tax Credit allows taxpayers to claim up to $6,000 in expenses for two or more kids, but the credit also factors in income size, with smaller credits going to larger-sized incomes. The credit isn’t refundable, which means that if a family doesn’t use all of the money, they don’t get any of the remainder back, the report noted.

“Rather than supporting households who are more likely to live paycheck to paycheck, the Child and Dependent Care Tax Credit rewards families who are already able to pay these expenses out of pocket,” the researchers wrote.

A second child-care tax break lets workers use pretax money up to $5,000 to pay for child care. Employees set aside the money in a Dependent Care Flexible Spending Account. But, as the report noted, “because it applies to employer-provided assistance, the provision is far more likely to be available to higher-income taxpayers.”