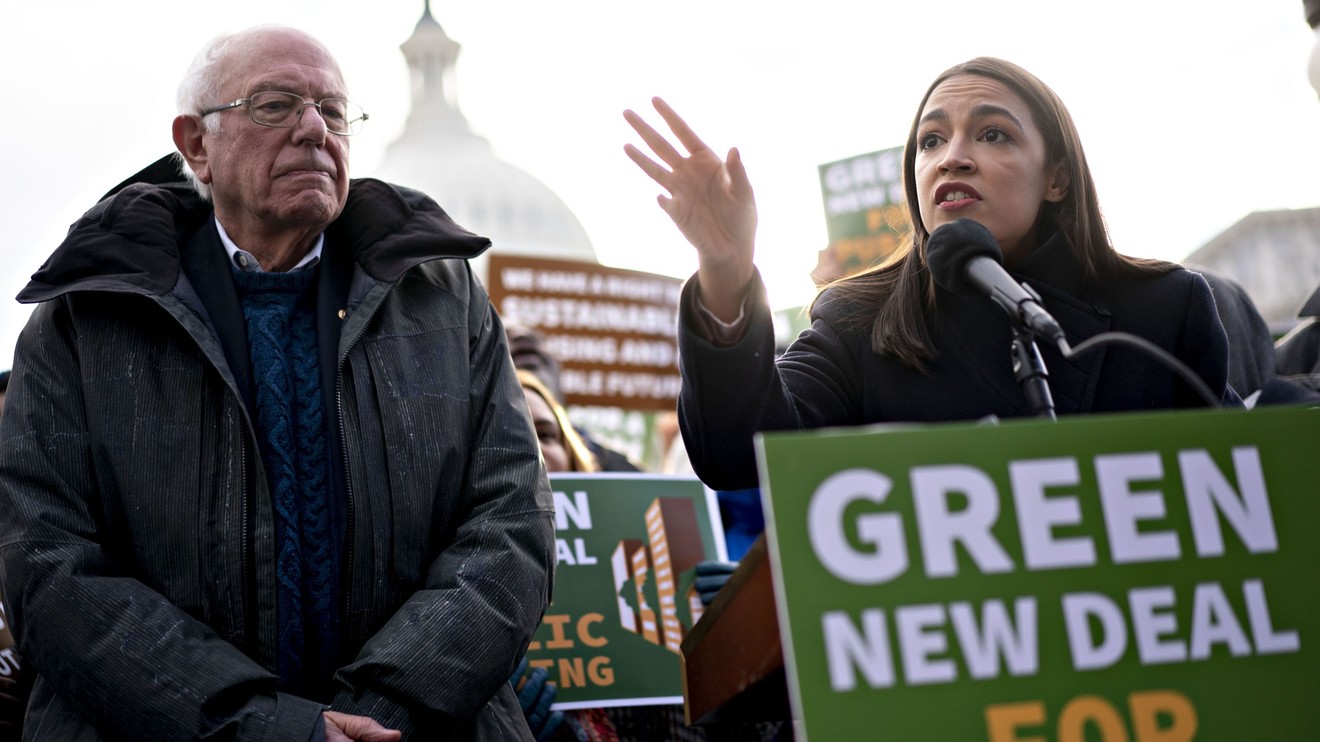 She’s the darling of the far left … and of Bernie Sanders.

Rep. Alexandria Ocasio-Cortez, D-N.Y., has a “very, very important role” waiting for her in the White House should fellow Democratic Socialist Bernie Sanders win his party’s nomination and then defeat President Donald Trump in 2020, the Vermont senator said.

“Her ideas are resonating all over this country,” Sanders told ABC News of the Bronx-Queens freshman congresswoman in a joint interview on Sunday. “If I am in the White House, she will play a very, very important role. No question.”

Sanders, 78, offered “no hints” about what gig he had in mind for the 30-year-old better known by her initials, AOC, but the sky could be the limit — as he didn’t say no when asked if he’d consider having her as his running mate, the minimum age for which is 35.

“I don’t want you to hear this, because your head will explode,” Sanders said in jest to Ocasio-Cortez, before adding, “I don’t know of any person … who has had more of an impact on American politics as a freshman member of Congress than she has.”

She joined Sanders for an emotional endorsement speech in Queens, followed by an appeal for donors to dig deep.

Ocasio-Cortez laid out her vision for the unlikely partnership to ABC News.