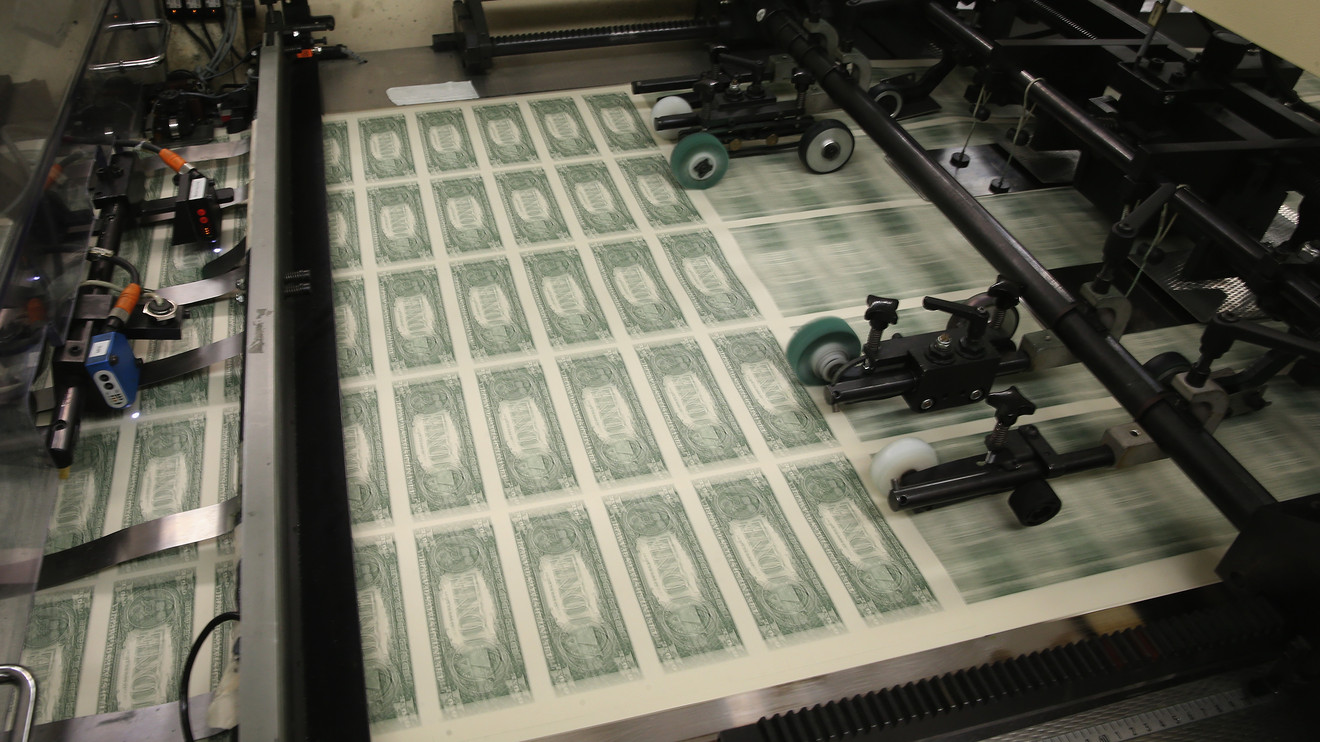 It’s often beliefs which hold a grain of truth that are the most troubling and difficult to dispel.

That’s what Nathan Sheets feels is so dangerous about Modern Monetary Theory (MMT), the proposition that government budget deficits don’t matter for countries that are able to borrow in their own currency, such as the U.S. and Japan.

Chief economist at PGIM Fixed Income and former Undersecretary for International Affairs at the U.S. Treasury, Sheets told MarketWatch that MMT was correct in asserting that the U.S. could sustain larger budget deficits than the public and investors could imagine, but he said there was a danger of hitting an unobservable breaking point.

“Eventually we’re going to hit a place, where it is too much,” said Sheets, who worried that, at some difficult to observe threshold, deficits would start to matter for incredulous bond investors. Bond yields would steadily rise and then explode higher after hitting that level.

“It’s just risky to keep pushing the envelope at this stage,” he said.

So far, U.S. Treasury debt buyers have kept a loose leash on the U.S. government’s fiscal profligacy, with the budget deficit on course to top $1 trillion in fiscal 2020 for the first time in eight years. The 30-year U.S. bond yield TMUBMUSD30Y, +0.17%   plumbed an all-time low of 1.96% in August as investors fearful of slowing global economic growth dived into long-term government paper across the world.

“There has been no market reaction to the lack of fiscal discipline,” he said.

Fed Chairman Jerome Powell said in congressional testimony on Thursday that the “day of reckoning” for the U.S.’s burgeoning budget deficits looked far away for now.

Once an obscure belief shared by a few economists, MMT has gained traction with the likes of Democratic presidential candidate Bernie Sanders who has used its tenets to advocate for a vast spending agenda that would fund universal healthcare and other programs.

Investors and economists are also increasingly comfortable with the idea of deficit spending, with many calling for eurozone stalwarts like Germany to loosen their purse strings to prop up their trade-battered economy.

“At this stage, there’s little political appetite to address deficits. On the left, it’s some of the Modern Monetary Theory arguments. On the right, it’s the argument that we can have tax cuts that pay for themselves. Both carry risks,” said Sheets.

Read: Budget deficits aren’t the economic threat you might think