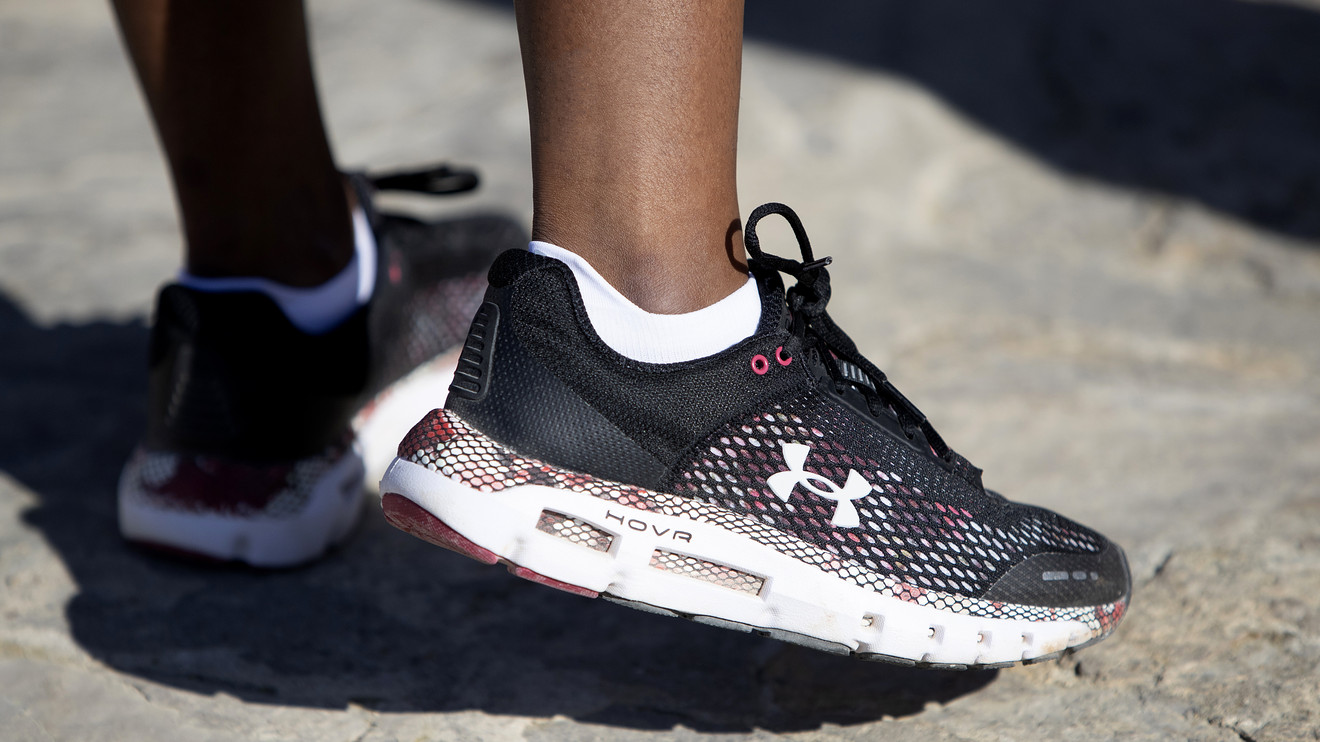 Former executives at Under Armour Inc., the sportswear company whose accounting is under federal investigation, said they scrambled to meet aggressive sales targets, borrowing business from future quarters to mask slowing demand in 2016 for its athletic apparel.

The Baltimore company UA, -0.70%  frequently leaned on retailers to take products early and redirected goods intended for its factory stores to off-price chains to book sales in the final days of a quarter, according to former executives in sales, logistics, merchandising and finance.

They said the company repeatedly used these and other moves to help extend a 26-quarter streak of 20% sales growth, a feat that came to an abrupt end in late 2016. Some of the executives said such end-of-quarter moves are common in the retail industry. “It was all in the name of hitting the number, and it would happen out in the open,” said a former Under Armour merchandising executive. “They [the company] didn’t think there was anything improper about it.”

Federal investigators are conducting a probe into the company’s revenue recognition and whether there were improper tactics used to shift sales, The Wall Street Journal has reported. Investigators are examining emails that show Under Armour’s founder and chief executive, Kevin Plank, knew about efforts to move revenue between quarters, according to a person familiar with the matter.

An expanded version of this story can be found on WSJ.com

2020 Honda Passport: Come for the tent, stay for the SUV