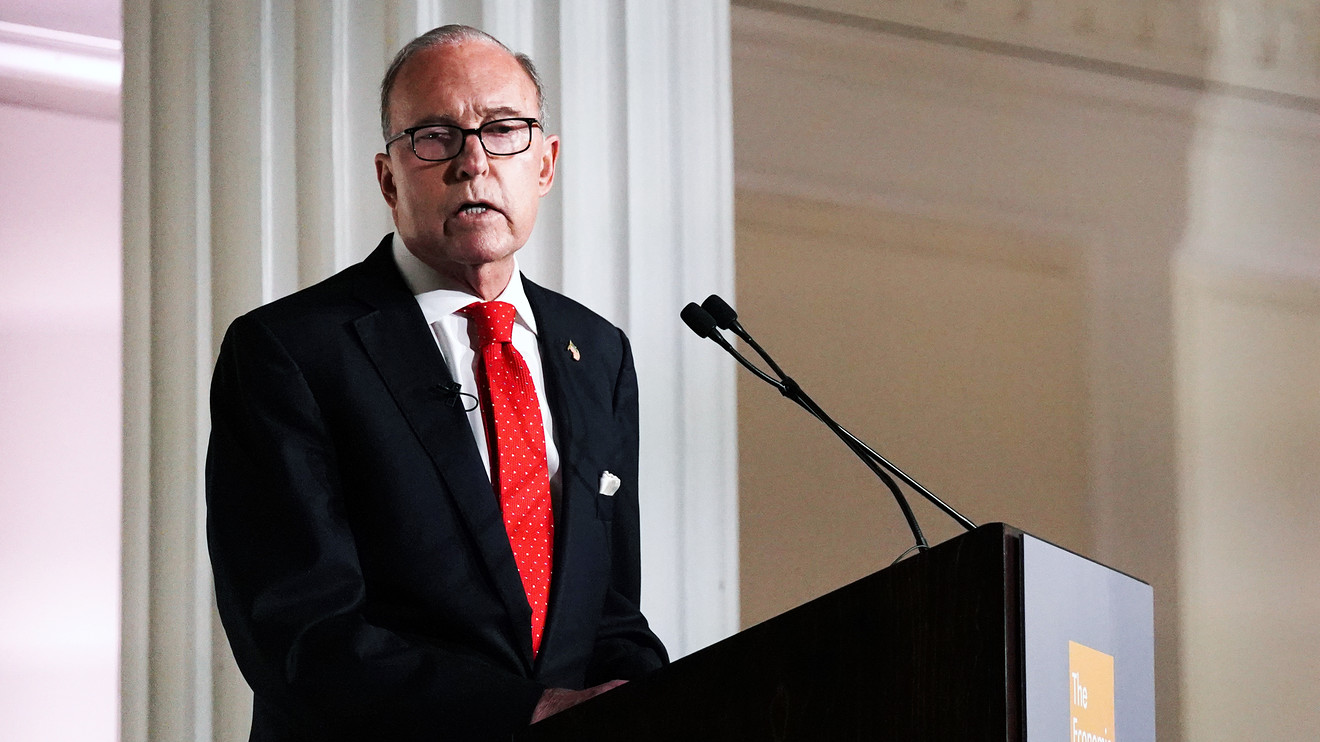 They are getting close to an agreement, Kudlow said in an event held at the Council on Foreign Relations.

“The mood music is pretty good,” he said, adding that Trump “likes what he sees, he’s not ready to make a commitment, he hasn’t signed off on a commitment for phase one, we have no agreement just yet for phase one.”

Negotiators for the U.S. and China have been working to come up with a written “phase one” trade deal in which Beijing would commit to buying American farm products and the U.S. would agree to roll back tariffs it has imposed on Chinese imports.

“It’s not done yet, but there has been very good progress and it’s also been very constructive,” Kudlow said.