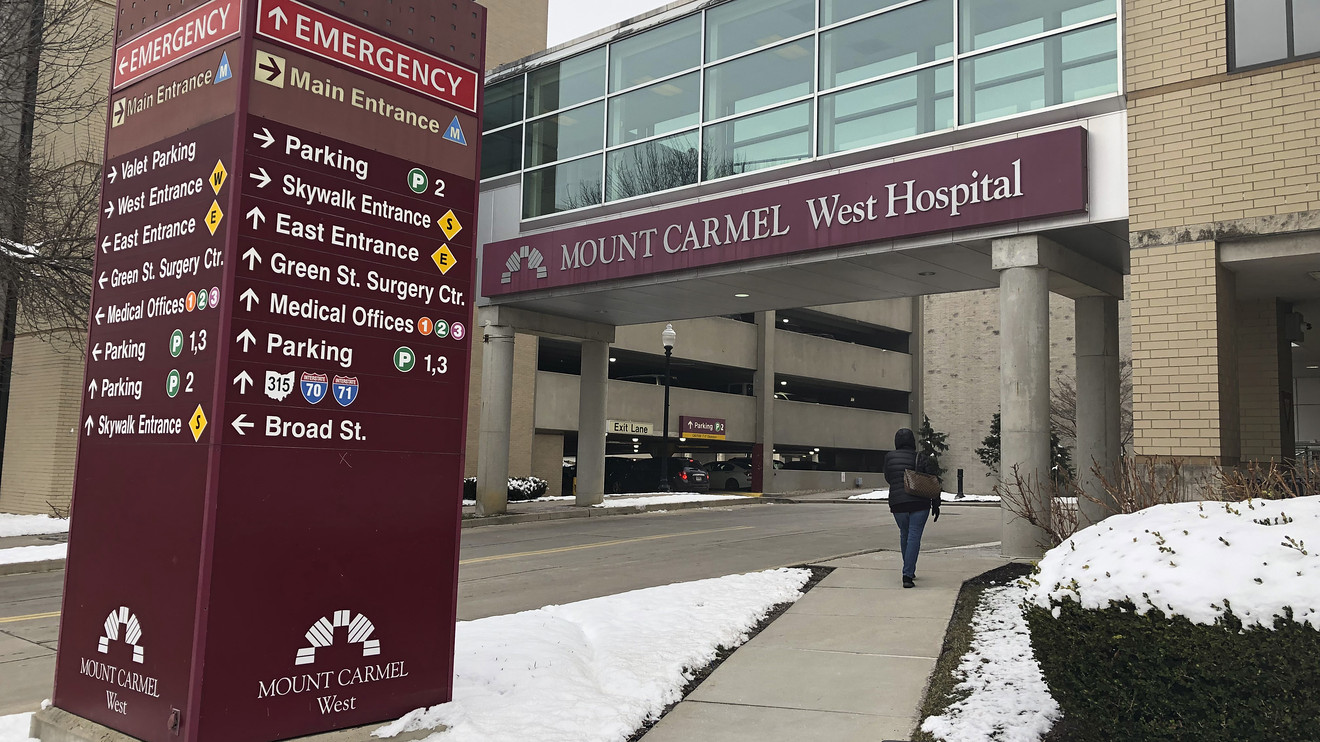 The Trump administration Friday released a far-reaching plan that would for the first time force hospitals and insurers to disclose their secret negotiated rates.

Administration officials said the final rule will compel hospitals in 2021 to publicize the rates they negotiate with individual insurers for all services, including drugs, supplies, facility fees and care by doctors who work for the facility.

The administration proposed extending the disclosure requirement to the $670 billion health-insurance industry. Insurance companies and group health plans that cover employees would have to disclose negotiated rates, as well as previously paid rates for out-of-network treatment, in file formats that are computer-searchable, officials said.

The insurers, including Anthem Inc. and Cigna Corp. , would have to provide a transparency tool to give cost information to consumers in advance, senior administration officials said.