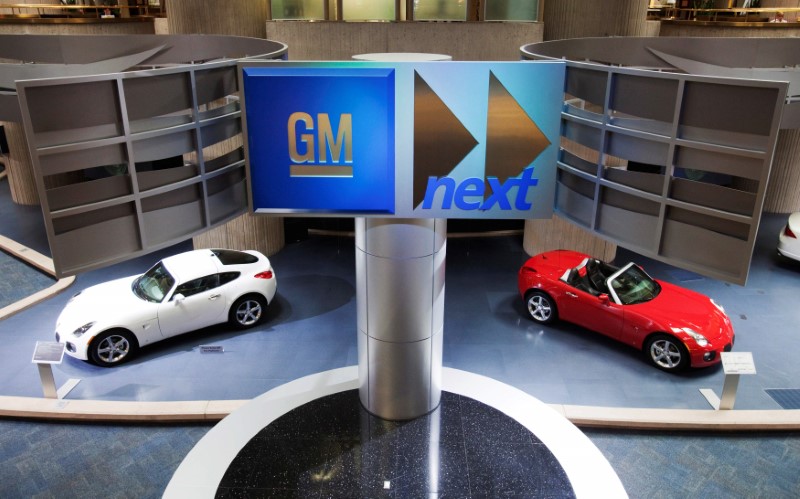 © Reuters. U.S. Factory Output Drops by Most Since April on GM Strike

(Bloomberg) — U.S. slumped in October by the most in six months as an auto workers’ strike at General Motors (NYSE:) curtailed vehicle production and the trade war continued to weigh on other factories.

The 0.6% decline in output followed a 0.5% decrease the previous month, Federal Reserve data showed Friday. Excluding the 7.1% drop in motor vehicle output, which was the largest since January, factory production decreased a more modest 0.1% for a second month.

Total industrial production, which also includes output at mines and utilities, slumped 0.8% in October, the largest setback since May 2018.