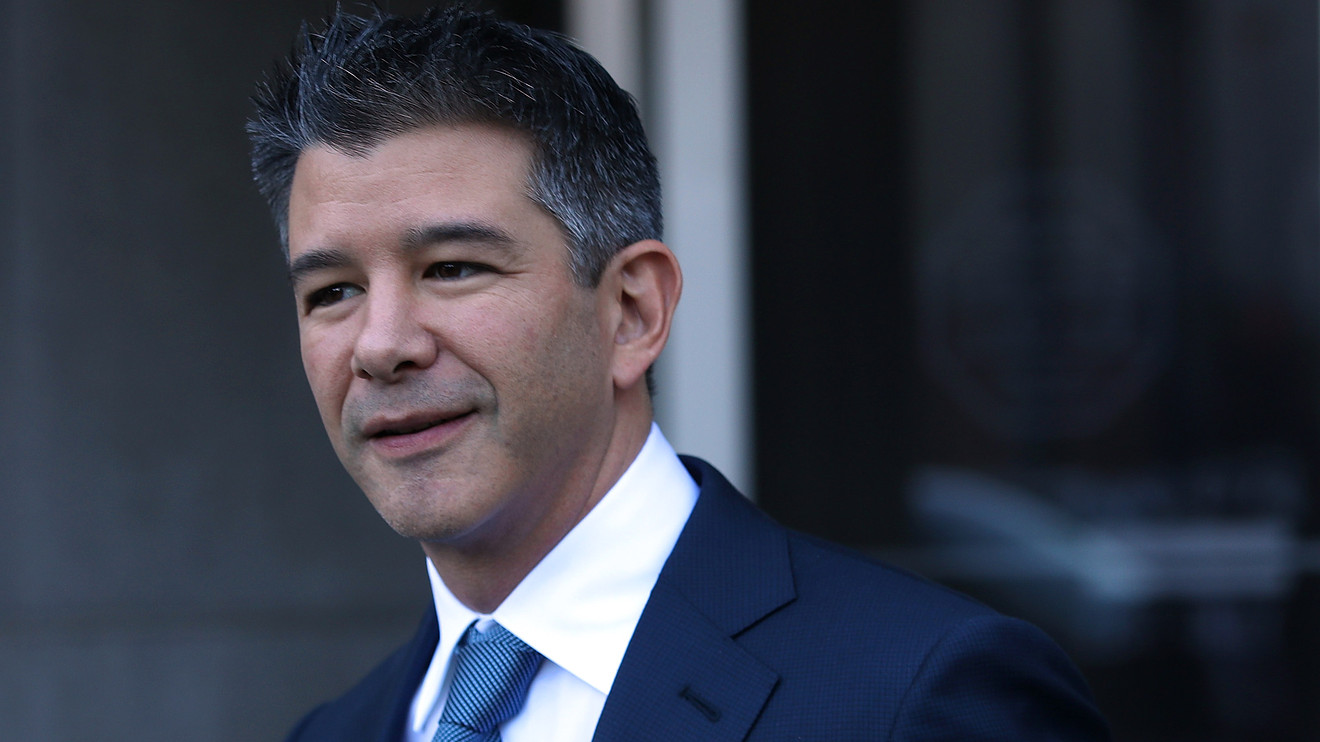 Former Uber Technologies Inc. CEO Travis Kalanick is taking advantage of his first opportunity to cash out of the company he co-founded since its initial public offering, dumping more than $700 million in stock since last week.

According to filings with the Securities and Exchange Commission, Kalanick sold about $547 million of Uber shares last week, and another $164 million of shares so far this week, for a total sell-off of around $711 million.

Nov. 6 marked the end of the 180-day lockup period for Uber’s early investors following the ride-hailing company’s IPO in May. Uber shares UBER, -2.70%   sank to record lows immediately after that, and have fallen nearly 40% since going public.

Kalanick was ousted as CEO in 2017, but is still on the board of directors.

But despite the hefty sale, he’s not even close to cashing out entirely. As of Wednesday, Kalanick still owns more than 71 million Uber shares, worth about $1.8 billion.

Kalanick sold almost a third of his Uber shares to SoftBank Group in January 2018, for about $1.4 billion.

Since leaving Uber’s top spot, Kalanick has launched an investment fund and focused on a food-delivery startup, called CloudKitchens.