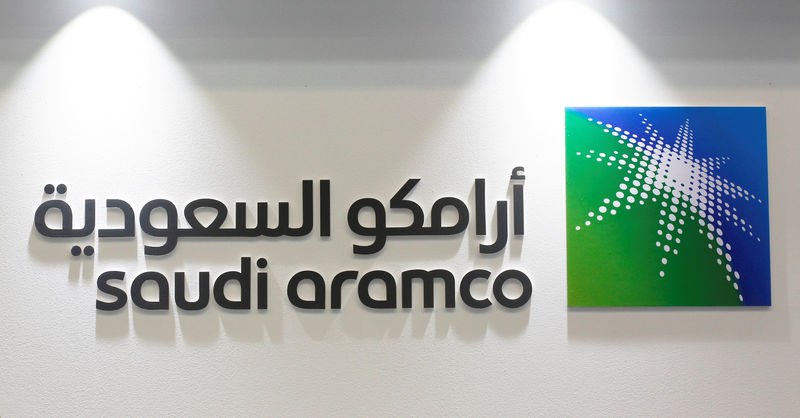 By Clara Denina and Simon Jessop

LONDON (Reuters) – MSCI, the world’s biggest index provider, will follow in the footsteps of S&P Jones and Russell, which told clients this week that they could fast-track Saudi Aramco’s inclusion into their indexes as soon as December.

Typically, providers of indexes which are tracked or used as a benchmark by investment funds would add newly listed companies during their rebalancing reviews, conducted quarterly or semi-annually, depending on the index.

State-owned Saudi Aramco, the world’s most profitable company, is set to launch a share sale process on Nov. 17, aiming to raise $20 billion-$40 billion in a domestic initial public offering (IPO) in early December.

The oil giant is due to announce the pricing of its IPO on Nov. 17, but it is unclear whether more details around timing will be disclosed.

While a large part of the offer is set to be sold to retail investors, when the company is added to the global indexes and what proportion of them it will account for will influence demand for the shares from overseas money managers, particularly now that Saudi Arabia has been classified as an ’emerging market’.

MSCI, whose indexes are used by funds with trillions of dollars in assets globally, said that if Saudi Aramco starts trading on or before Dec. 12, it would add it to the MSCI Equity Indexes from Dec. 17.

“However, if the IPO listing date is after December 12, 2019, MSCI would postpone the implementation until after January 5, 2020,” it said in a note to clients on Friday night.

It added that it would do so to avoid lower liquidity during the Christmas period, when trading thins.

The FTSE Russell and S&P Dow Jones started adding Saudi stocks to their emerging markets indexes in March, while MSCI added the Tadawul, or Saudi Stock Exchange – the region’s largest market – into its Emerging Markets Index last August, with a weight of 2.8%.

In a briefing to clients, S&P Dow Jones said it would consider Saudi Aramco big enough for fast-track inclusion into its Global Benchmark Indices, based on the minimum float-adjusted market capitalization of at least $2 billion.

Companies would normally be required to ensure that at least 10% of their stock was made available to trade by investors, but while Aramco would not meet this level, S&P said it could make an exception.

“Based on the initial announcements by Saudi Aramco, only a very limited percentage of the company’s total shares will form part of the IPO, expected to be well below the limit described above,” it said in a note to clients on Friday.

“The Index Committee has reviewed this case and ruled that, given the expected size and liquidity of this IPO, an exception to the foreign availability rule will be made for Saudi Aramco if it meets all other index criteria for fast-track IPO addition to SPDJI’s Global Benchmark Indices,” it added.

FTSE Russell, part of the London Stock Exchange Group (LON:) , could also potentially include Saudi Aramco in an end-December rebalancing of its FTSE Global Equity Index series, with the decision due at least five days after its listing, it said in a notice seen by Reuters and dated Nov. 11.

It plans to update the market on whether Saudi Aramco will have a fast-track inclusion after Dec. 4, it added.