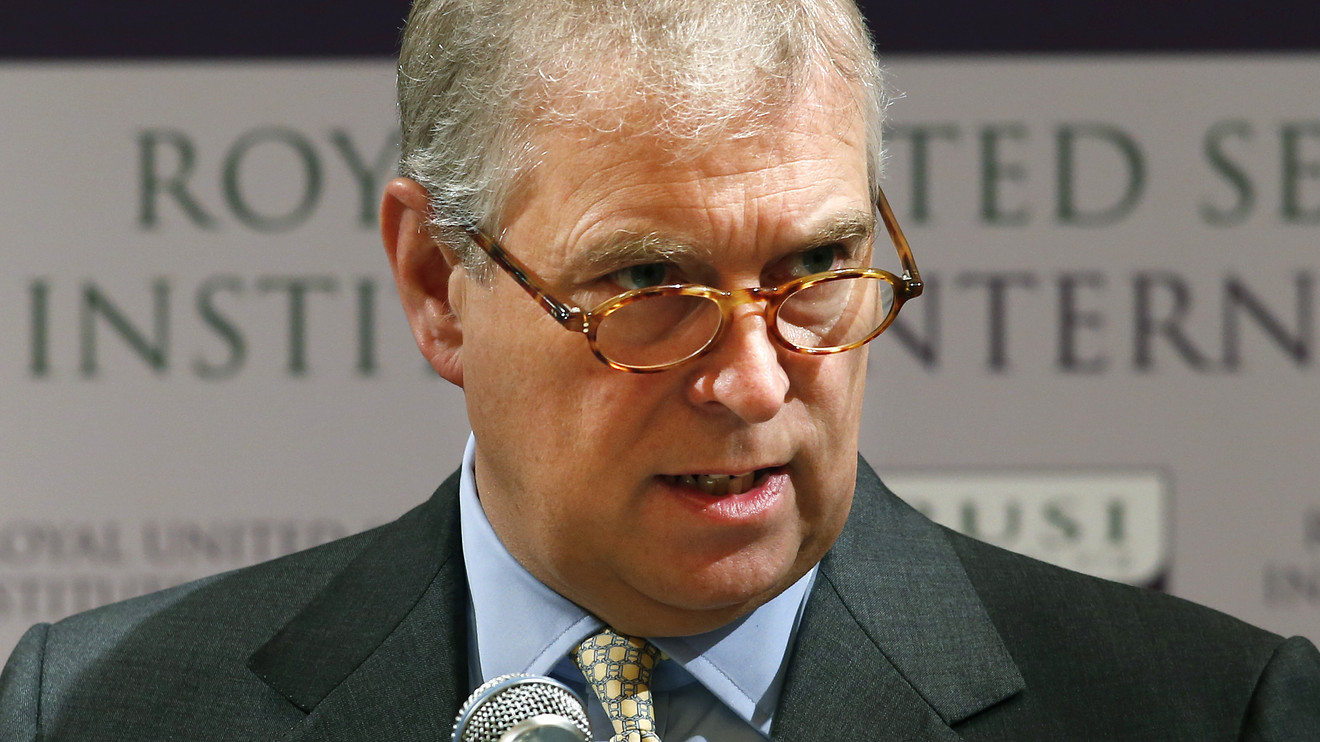 “I would love to see Prince Andrew submit to an interview under oath with the investigating authorities. Talking to the media doesn’t quite cut it. Statements that are not under oath carry little weight,” lawyer Jack Scarola told the Daily Mail, noting the ongoing investigation into disgraced financier Jeffrey Epstein’s alleged sexual abuse of teenage girls and mysterious death.

“I believe there is an ongoing investigation in New York by the FBI under the supervision of the US Attorney’s office into those involved in facilitating Jeffrey Epstein’s abuse,” Scarola said. “Andrew would be considered at the least a key witness. I doubt that he is a target of the investigation but it is possible.”

“I have no recollection of ever meeting this lady,” the Duke of York said. “None.”