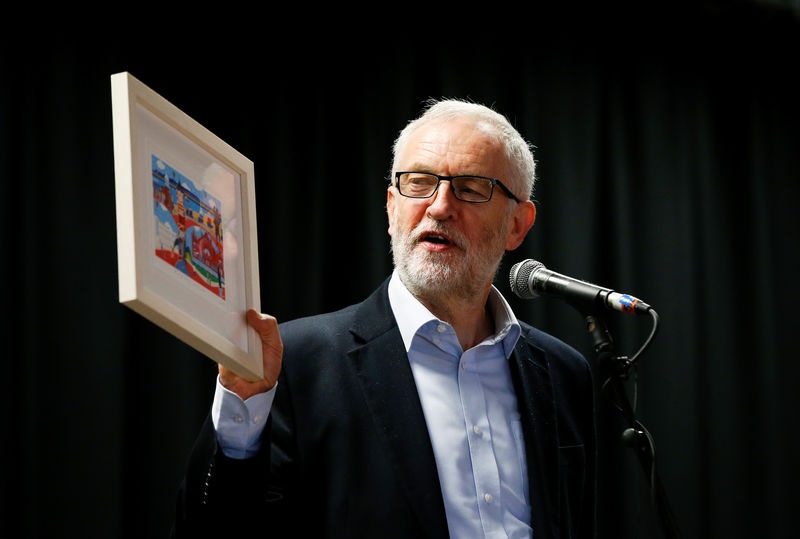 (Reuters) – UK opposition leader Jeremy Corbyn said the Labour Party will exclude Britain’s National Health Service and medicines from trade deals with the United States, as he accused Prime Minister Boris Johnson of covering up “secret talks” on the NHS.

“Boris Johnson is engaged in a cover-up of secret talks for a sell-out American trade deal that would drive up the cost of medicines and lead to runaway privatization of our health service,” Corbyn wrote in the Observer

“Our public services are not bargaining chips to be traded in secret deals. I pledge a Labour government will exclude the NHS, medicines and public services from any trade deals – and make that binding in law”, he added.