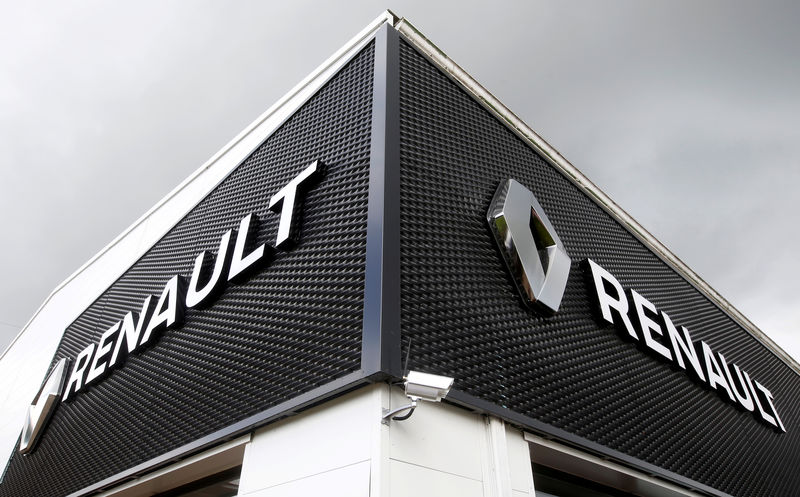 PARIS (Reuters) – French Finance Minister Bruno Le Maire said on Sunday that the search for a new CEO for Renault (PA:) was still on and that he favored selecting a professional from the automobile sector.

“I can confirm the next CEO has not yet been chosen. The only indication I can give you is that I wish it is a professional of the car industry because amid the radical transformation of the sector, one needs professionals,” Le Maire told BFM television.

The French carmaker, chaired by Jean-Dominique Senard, a former executive at tire maker Michelin (PA:) who was parachuted in following the Carlos Ghosn scandal, is expected to choose a new CEO by the end of the year so that the group can try and fully refocus on its operations.

The French state has a 15% stake in Renault.

Renault’s interim chief executive Clotilde Delbos has applied to take the job on a permanent basis, two sources familiar with the matter have said, as the carmaker edges toward a shortlist likely to also feature several external candidates.

One of the sources had said that Patrick Koller, the Franco-German CEO of car parts maker Faurecia (PA:) , and Luca de Meo, the Italian boss of Volkswagen-owned SEAT, also ticked many of the boxes for recruiters, including that they both spoke French.