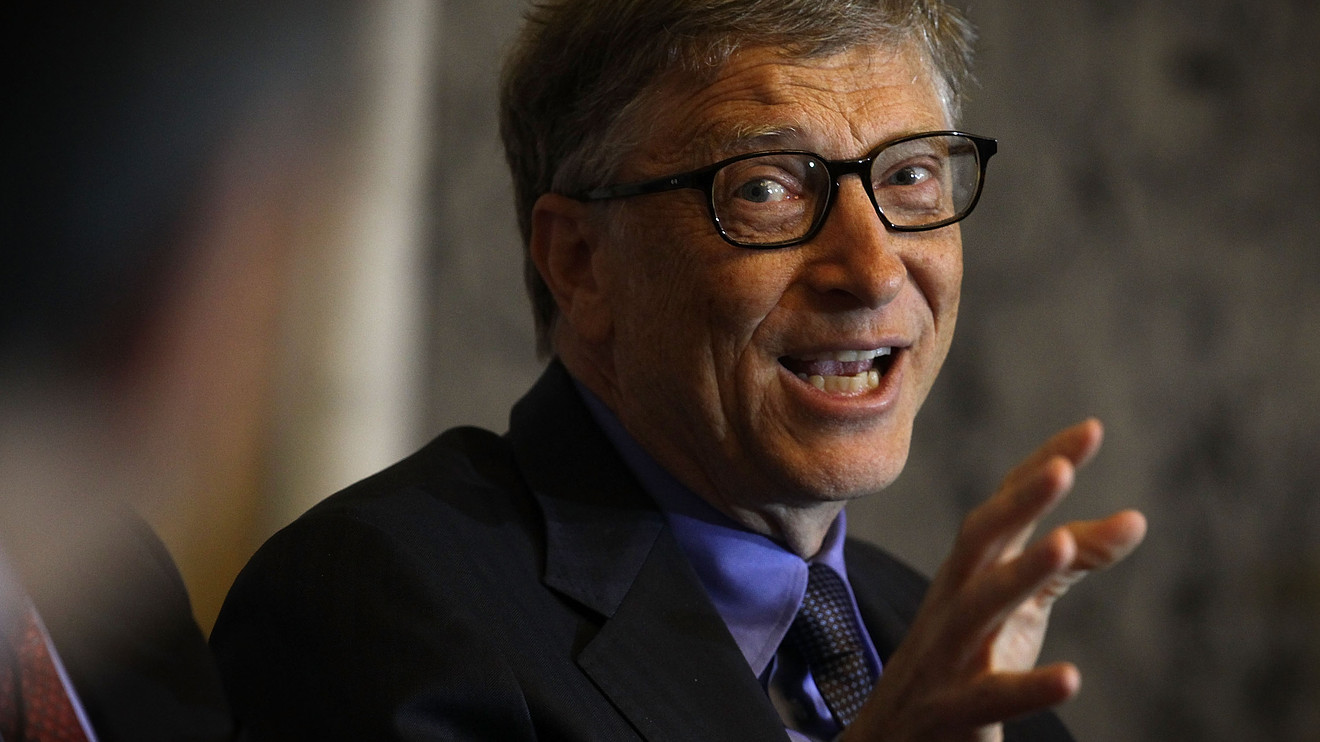 For the first time in two years, Jeff Bezos is no longer the richest person in the world. But the new No. 1 is a familiar name.

Bill Gates is back on top, according to the Bloomberg Billionaires Index, with a fortune of $110 billion as of Friday’s market close. Bezos is just below, at $109 billion.

The Amazon.com Inc. AMZN, -0.86%   founder and chief executive lost a good chunk of his fortune in his recent divorce. His ex-wife, MacKenzie Bezos, now has a cool $35 billion, good enough for 24th place on Bloomberg’s list.

Gates, meanwhile, has benefited from the soaring stock of the company he co-founded, Microsoft Corp. MSFT, +1.29%  , which has risen 48% year to date. More recently, shares have gained 4% since Microsoft was awarded the Pentagon’s $10 billion JEDI cloud-computing contract at the end of October. Amazon shares have shrunk about 2% since then. Amazon said last week it intends to protest the decision, which it claims was biased.

According to the Bloomberg list, Gates’ fortune has increased by $19.5 billion this year, while Bezos’s has fallen by $16.2 billion.

Both billionaires could see their net worth dinged a bit more if a Democrat such as Elizabeth Warren wins the White House next year. Under her proposed wealth tax, Gates would pay more than $6 billion annually. Gates, who has pledged to give away most of his fortune to charity, has said he’d happy to pay more in taxes. “If I had to pay $20 billion, it’s fine,” he recently said.

See: This is what the net worth of the world’s elite would look like if Elizabeth Warren’s tax plan had been in effect since 1982

Lurking just behind Gates and Bezos on the Bloomberg list is French business magnate Bernard Arnault, CEO of LVMH Moët Hennessy SE MC, +0.43%  , whose $103 billion fortune has increased by about a third — $34.1 billion — this year.