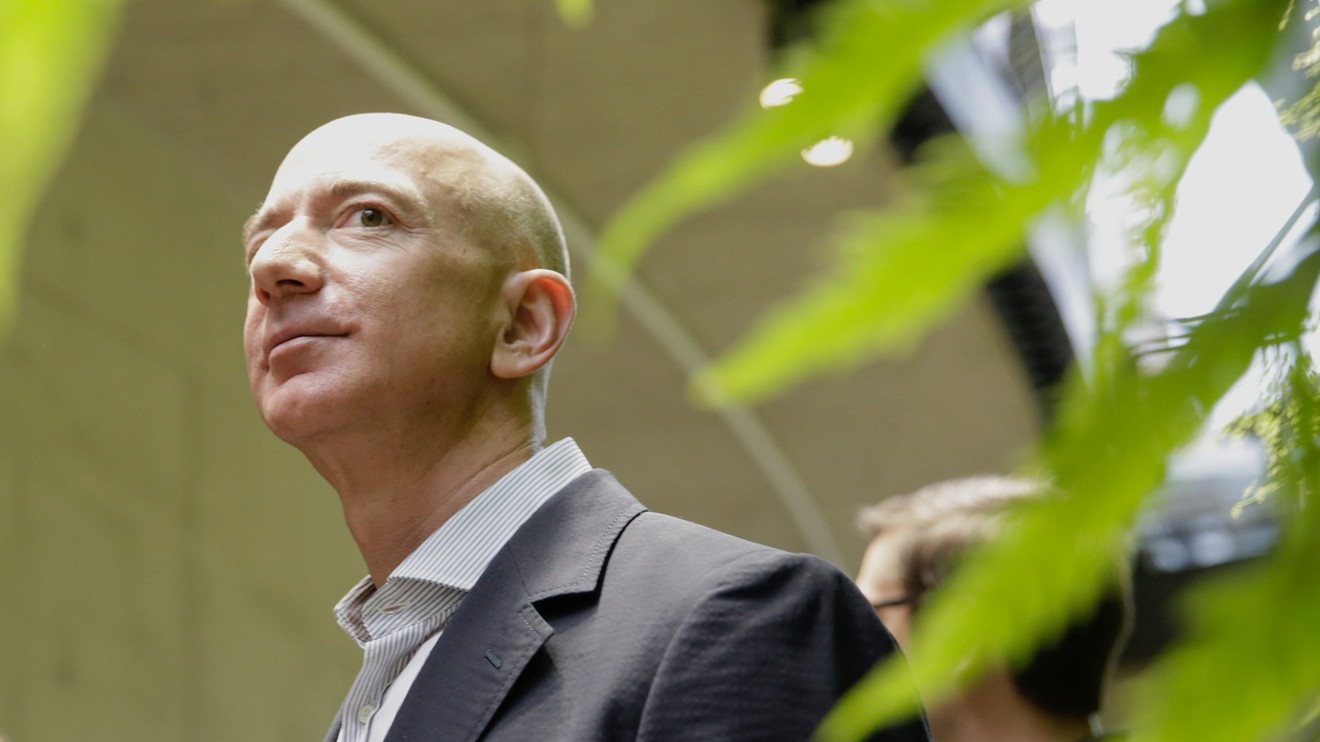 Jeff Bezos may be eyeing the NFL team that’s playing in his own backyard.

The Amazon AMZN, -0.86%   founder — and world’s second-richest person with a fortune of $109 billion — is reportedly interested in acquiring the Seattle Seahawks, whose stadium sits just 1.5 miles away from Amazon’s headquarters.

The Washington Post, which is owned by Bezos, broke the news of his interest late Thursday, citing an anonymous source “familiar with the NFL’s thinking.”

Bezos purchasing the Seahawks would keep the franchise in the hands of a local tech billionaire. The late Microsoft co-founder Paul Allen, who died last year, bought the team in 1997.

With his staggering fortune, Bezos could pay cash for any available team, which makes him an attractive owner. NFL ownership rules require that buyers put down at least 30 percent of the purchase price in cash.

Forbes has the Seahawks — who are currently second in the NFC West with an 8-2 record and last won the Super Bowl in 2014 — valued at $2.7 billion.

Fellow billionaire sports team owner Mark Cuban said in an interview Thursday with CNBC that getting Bezos in the NFL would be “good” for the league, calling him a “special guy.”

“The NFL could probably use him,” Cuban said. “He’s smart. He’s successful. He’s got a lot of money. Those would be the requirements.”