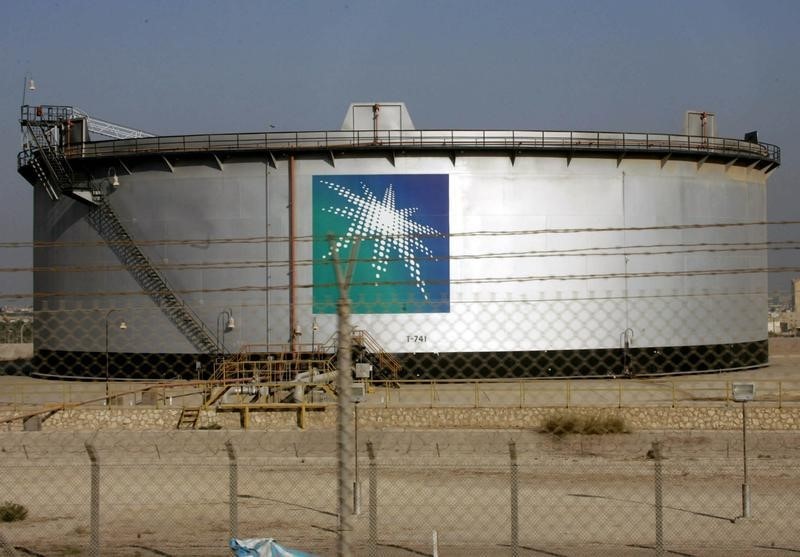 Investing.com – Aramco will sell just 1.5% of its shares on the local stock exchange, half the amount that had been previously considered, in order to ensure the company can successfully list next month.

The oil producer is seeking a valuation target between $1.6 trillion and $1.71 trillion, which is far below Crown Prince Mohammed bin Salman’s initial aim of $2 trillion, according to a Bloomberg report.

While bankers are confident there was “more than enough local demand,” the company cannotsell its shares directly to investors outside the kingdom, as the IPO will be restricted to Saudis and those foreign institutions permitted to invest in the kingdom’s stock market.

The offering is likely to be valued at around $25.6 billion and is still expected to become the world’s biggest IPO, just beating Alibaba’s record $25 billion New York stock market debut in 2014.