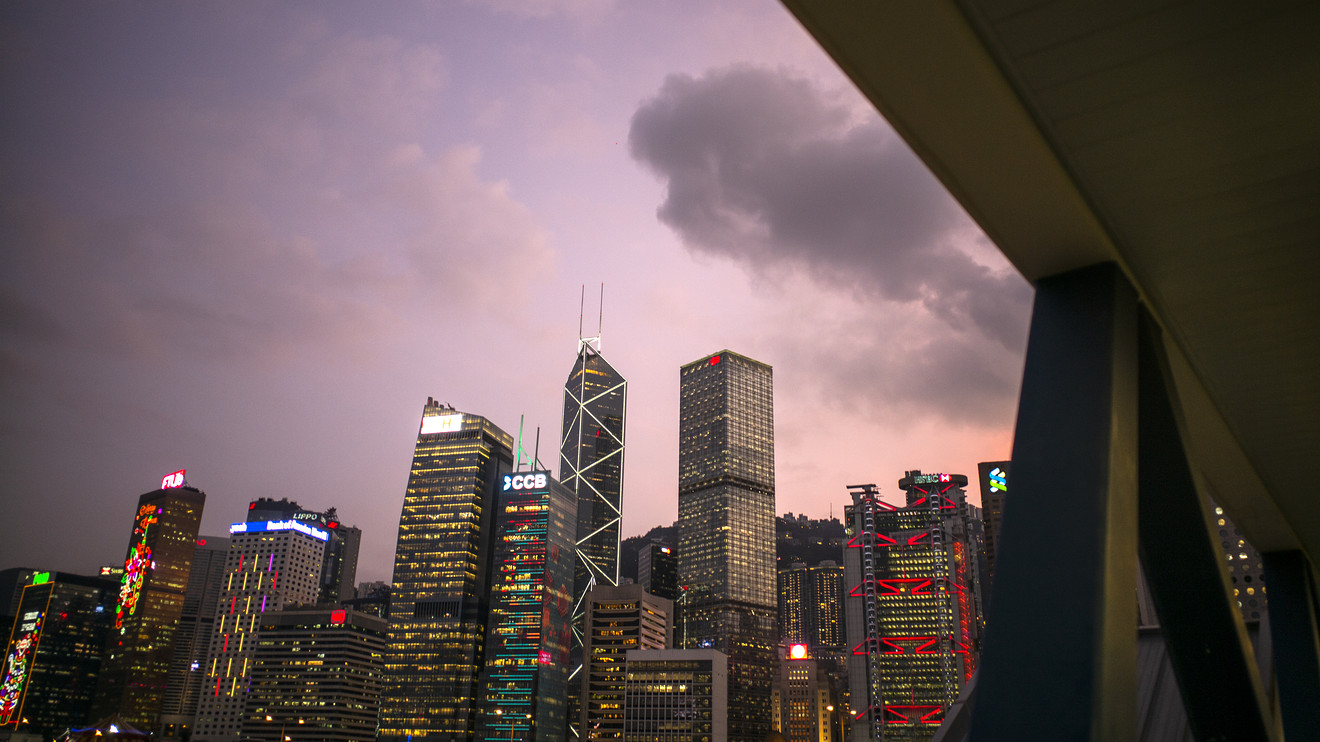 Asian shares were mixed Monday in a cautious mode after Wall Street closed out the week with milestones as the Dow Jones Industrial Average crossed 28,000 for the first time and the S&P 500 and Nasdaq hit record highs.

“Market focus this week will still lies on the U.S.-China trade talk, and updates in Hong Kong. Hong Kong domestic economy is on the verge of a recession as recent riot has adversely hurt its retail, service, tourism, aviation, education sectors and has caused severe reputational damage to the city as one of Asia’s most important financial hub,” said Margaret Yang Yan, analyst at CMC Markets in Singapore.

On Wall Street, health care and technology stocks powered most of the broad rally, which helped drive the S&P 500 to its sixth straight weekly gain. The Dow extended its streak of weekly gains to four.

Investors have been encouraged by surprisingly good corporate earnings, three interest rate cuts by the Federal Reserve and data showing the economy is still growing solidly.

Hopes that the U.S. and China can make progress in their latest push for a trade deal have also helped keep investors in a buying mood.

Traders hope the world’s two biggest economies can make a deal before new and more damaging tariffs take effect next month. Beijing is pressing Washington to roll back tariffs as part of a potential deal that the nations are trying to hammer out.