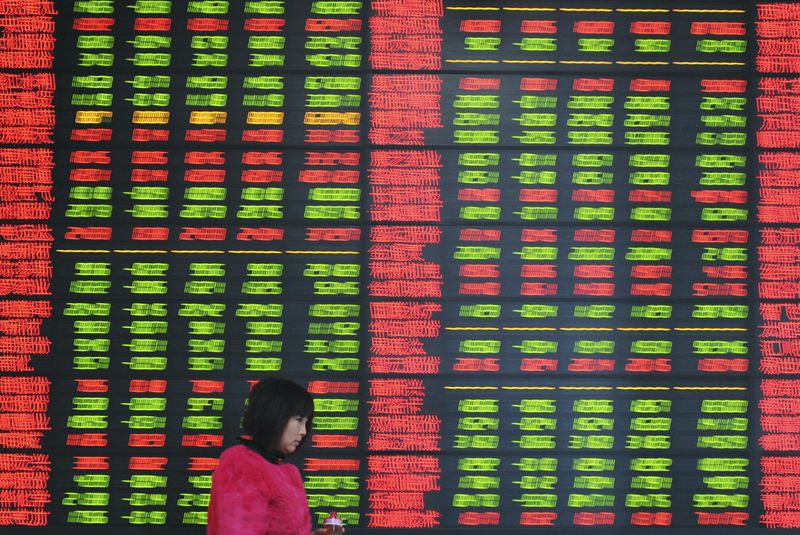 The two sides had “constructive discussions” about “each other’s core concerns,” the article said. The USTR confirmed the call took place.

Markets were also boosted by comments by White House Economic Advisor Larry Kudlow, who said on Friday that China and the U.S. were close to a deal.

The reports came after some conflicting signals from both sides last week. While Chinese Ministry of Commerce spokesman Gao Feng reiterated that existing tariffs should be cancelled in order to end the trade war, the White House is reportedly divided over the idea of rolling back tariffs.

In other news, The People’s Bank of China slashed the interest rate on its seven-day reverse repurchase agreements for the first time since October 2015, as the nation aimed at boosting business confidence following a set of poor economic data released last week.

Shares of Z Holdings, formerly known as Yahoo (NASDAQ:) Japan, and Line Corp (T:) rose more than 1.5% and 2%, respectively, after Reuters reported that the two companies formally announced a merger.