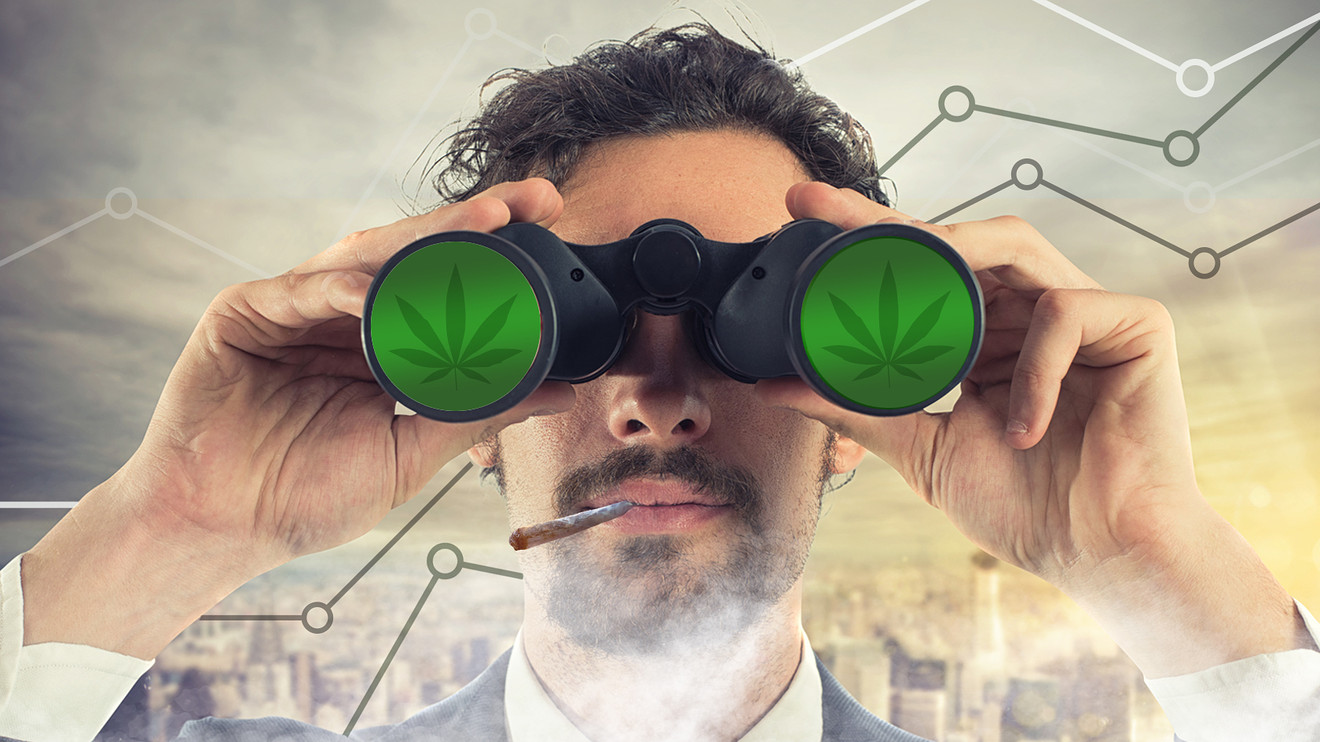 Cannabis stocks were a sea of red again on Monday, with Aurora Cannabis tumbling another 9% following disappointing earnings and MedMen down 17% on news of job cuts and asset sales.

The ETFMG Alternative Harvest ETF MJ, -3.23% was last down 2.3% with 23 of its 36 member stocks trading lower. The ETF has fallen for six straight days and is now down 34% in the year to date.

Aurora ACB, -11.90%  , ACB, -10.31%  which suffered its worst trading session in more than five years Friday with a decline of 17%, extended its one-month losses to 32%, in a continued response to last week’s earnings report and news it is stopping construction at two facilities and converting C$155 million of convertible bonds into stock as it works to conserve cash.

The news spooked investors, coming after a period of retrenchment in the sector and broad re-rating of risk. Investors who enthusiastically bought up stocks earlier this year are looking at heavy losses as the rollout of legal cannabis in Canada has not reaped the hoped-for rewards.

Don’t miss: All the excuses cannabis companies are making for an ugly crop of earnings

Retailer MedMen MMNFF, -21.83%  said late Friday it is cutting more than 20% of its staff and looking to sell assets as it struggles with a cash crunch, a growing problem for cannabis companies. The company said it will lay off 190 workers, scale back marketing and outsource functions such as human relations in an effort to reduce spending on selling, general and administrative efforts to an annualized rate of $85 million.

In the fiscal year that ended June 29, MedMen reported general and administrative costs of $244 million and sales and marketing expenses of $27.5 million.

MedMen will also sell its stake in a pot-focused real-estate investment trust for $14 million, exit various venture investments for a net return of $8 million, and will look to sell “certain operations and licenses in states that are currently deemed not critical to the company’s retail footprint.”

In October, MedMen terminated a plan to buy PharmaCann LLC, a stock deal that was valued at $682 million when it was first announced in 2018.

Hexo shares HEXO, -6.42% HEXO, -5.53%  were down 1.4%, after the company said it has discovered illegal growing at a facility in Niagara that it acquired as part of its takeover of Newstrike Brands Ltd. last year. The company said the grow was in a block that had not been “adequately” licensed but that it informed Health Canada, immediately and the regulator is satisfied that the company handled the issue appropriately.

The facility is no longer operational after Hexo opted to wind down operations as part of a cost-cutting exercise.

“Hexo is choosing to proactively address this occurrence now as it recently became aware false information that was being circulated to damage the reputation of the company,” it said in a statement.