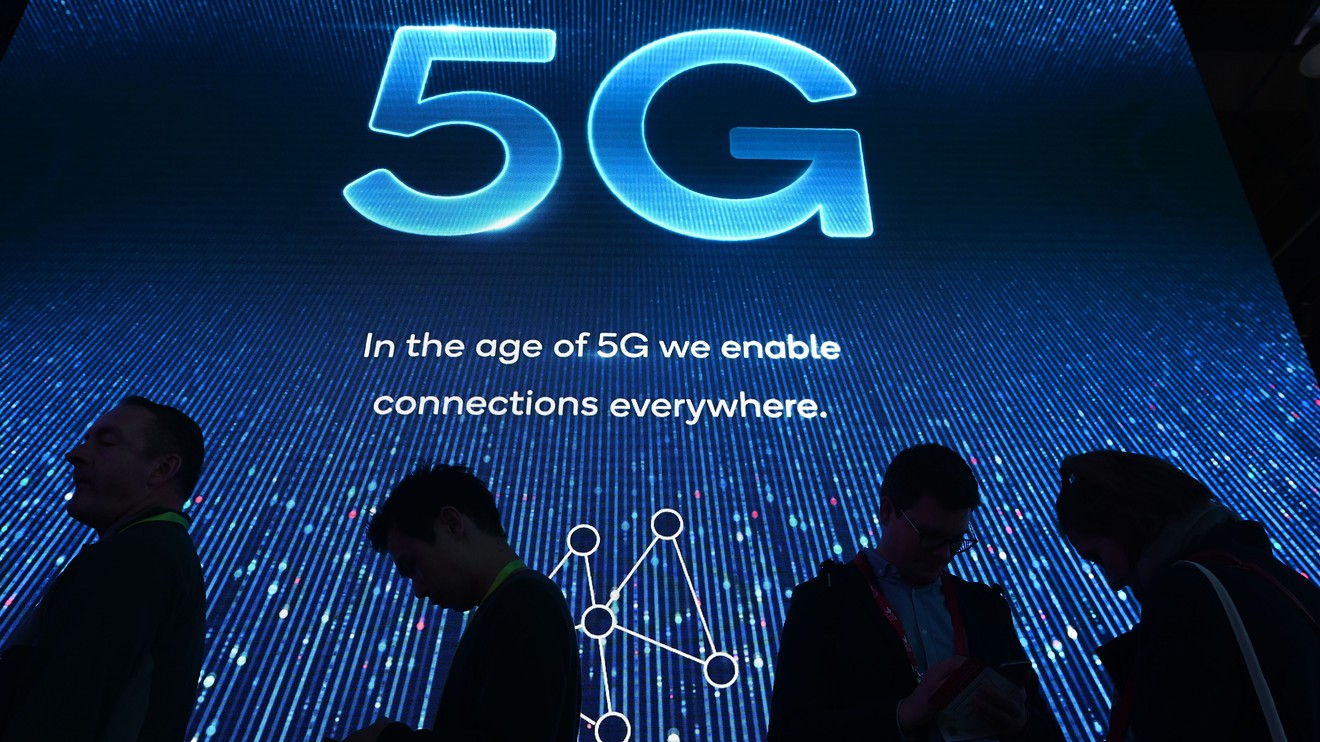 The head of the Federal Communications Commission on Monday sided with some vocal lawmakers and disappointed three satellite companies, as he backed a public auction of radio spectrum rather than the companies’ plan for a private auction.

The auction is a key step in the U.S. deployment of 5G, as the “C-band” spectrum will be getting repurposed for wireless carriers to use for fifth-generation services. In announcing his decision, FCC Chairman Ajit Pai said the regulatory agency’s top principles in setting up an auction are freeing up significant spectrum for 5G, doing that quickly, generating revenue for the federal government and protecting services that currently use the C-band.

“After much deliberation and a thorough review of the extensive record, I’ve concluded that the best way to advance these principles is through a public auction of 280 megahertz of the C-band conducted by the FCC’s excellent staff,” Pai said in a tweet.

Satellite companies Intelsat, SES and Telesat had formed a C-Band Alliance and argued that their plan offered “by far the fastest way” of achieving 5G deployment and competing with China and other countries while not disrupting existing U.S. broadcast services.

Following Pai’s decision, the C-Band Alliance said in a statement that the chairman’s announcement “does not address the critical involvement of the incumbent satellite operators in executing the complex task of reconfiguring and transitioning their networks,” and it also does not “address the fundamental modification of the rights afforded by the existing FCC licenses held by the CBA members which would be required under a public auction approach.”

“We will continue to work cooperatively with the FCC to develop an effective alternative plan and achieve the best outcome for the American public while protecting the interests of our users and the rights of our companies,” the alliance added.

Shares in Luxembourg-based Intelsat I, -40.12%  dived 45% on Monday, stretching their loss over the past six trading days to 69%. Luxembourg-based SES’s stock SESG, -0.31%  fell 0.3%, extending its drop over that same period to 13%, while Loral Space & Communications Inc. LORL, -0.80%  shed 0.6% and is down 4% over six sessions. Canada-based Telesat’s principal shareholders are U.S.-based Loral and Canada’s Public Sector Pension Investment Board.

The C-Band Alliance’s critics in Congress, such as Republican Sen. John Kennedy of Louisiana, have stressed that the CBA’s members are foreign companies, and they’ve argued that an estimated $60 billion in potential proceeds from the auction should go to Americans.

The alliance made a fresh push on Friday to win over its skeptics, offering to pay at least 30% of the proposed auction’s net proceeds into the U.S. Treasury. The alliance, through 5G Everywhere in America LLC, has disclosed spending $515,000 in the past two years on lobbying regulators and lawmakers on its auction plan.

Pai’s announcement on Monday appears to set up the FCC to approve an order favoring a public auction at the agency’s Dec. 12 open meeting.

Kennedy in a tweet on Monday thanked the FCC chief “for putting 5G innovation and the American people first with this decision to conduct a public auction of C-band spectrum.”