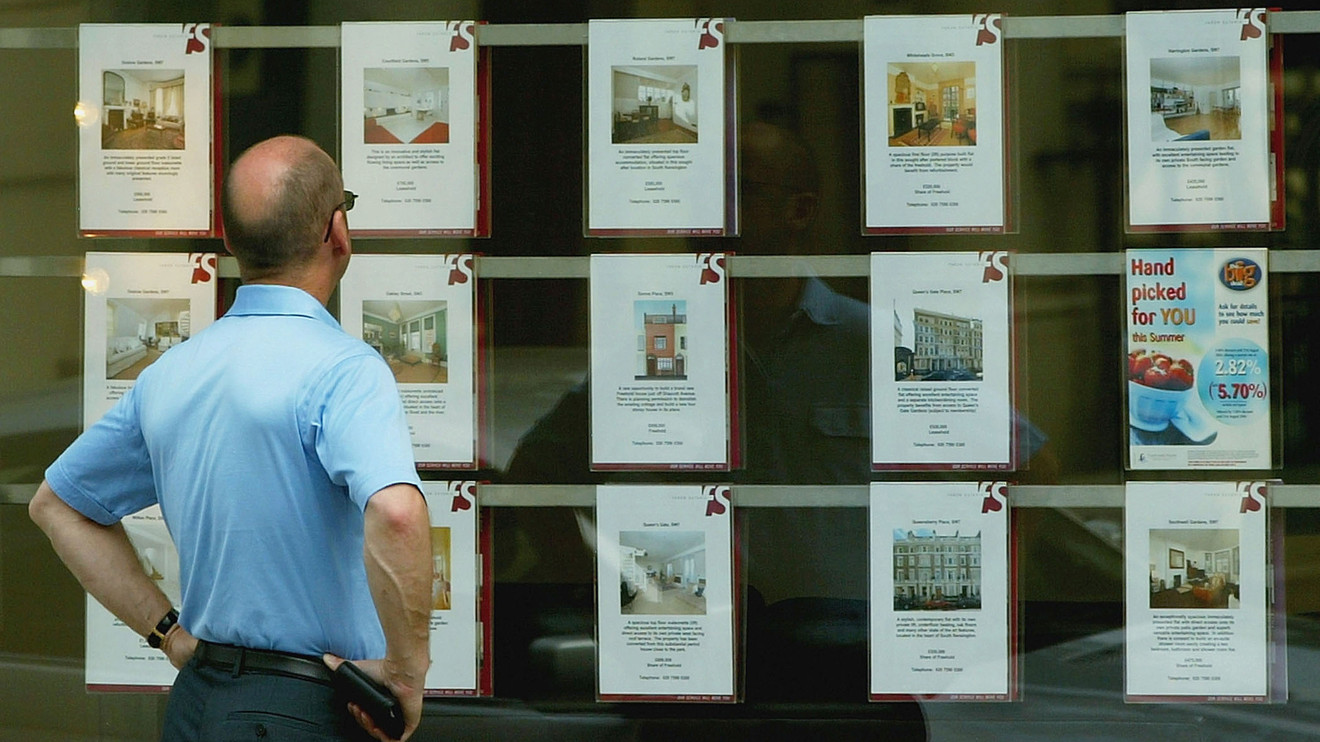 The U.K. property market saw the largest fall in new sellers in more than a decade in November, as a looming election, Brexit uncertainty and a seasonal drop in house prices deterred people from putting property up for sale.

New properties coming to market fell by 14.9% compared with November 2018, according to data published Monday by online estate agency Rightmove RMV, -0.03%. That was the largest year-on-year drop since August 2009 and came as property prices fell by 1.3% compared with the previous month, according to Rightmove’s House Price Index.

With November being marked by continued political wrangling over Brexit and the start of campaigning for a December general election, many people were waiting for the uncertainty to pass before selling their homes, said Rightmove’s director Miles Shipside.

“Elections normally dampen activity as uncertainty causes a degree of hesitation. But this one is being called to try to break the deadlock after three years of uncertainty,” he said referring to the nation’s stalled departure from the European Union. “A more certain outlook, whatever it may be, would be a welcome change for those who are contemplating moving,” he added.

The number of agreed sales remained resilient, declining just 2.9% in November, Rightmove said. That suggested some were taking advantage of the drop in prices to find a cheap buy, said Glynis Frew, CEO of Hunters Property PLC HUNT, +0.00%, a U.K. estate agent.

“There are many shrewd buyers who have been wise enough to bide their time and capitalize on the political uncertainty which, alongside the inevitable seasonal dip, offers a real opportunity for them snap up a winter bargain,” she said.