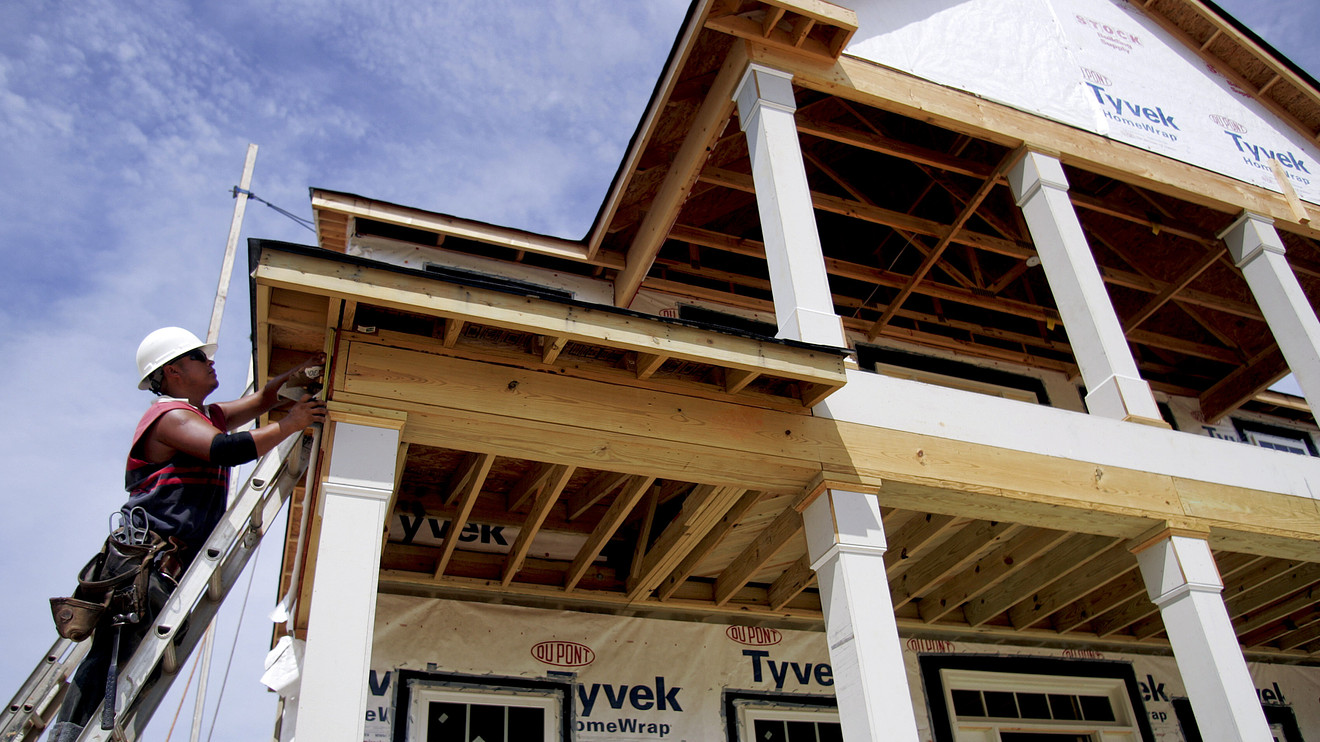 The numbers: Home builders are still quite optimistic about what the future holds for the housing market — but the current state of affairs has given them slight pause.

The National Association of Home Builders’ monthly confidence index dipped one point to 70 in November, the trade group said Monday. The previous month’s figure had represented a 20-month high.

Despite the monthly decrease, index readings over 50 are a sign that confidence is improving, while a figure below that threshold would signal deteriorating sentiment among builders.

What happened: Home builders have grown more confident throughout 2019, largely on the heels of the more favorable interest-rate environment that emerged in late summer.

The indicator of expectations for future sales over the next six months increased one point to 77. However, the gauge of current single-family home sales fell two points to 76, while the index that measures sentiment regarding prospective buyer traffic dropped one point to 53.

Regionally, home-builder sentiment improved on a monthly basis in the Northeast, Midwest and West, but worsened slightly in the South.

Big picture: The NAHB’s index serves an indicator of future home-building activity. This month’s index, along with recent data that suggests competition is heating up for new lots to build homes on, paint a rosy picture of the housing market.

If home-building activity does pick up, particularly at the lower-priced end of the market, that would be a boon to the U.S. economy. Demand among home buyers remains elevated, but supply is extremely limited in most markets. As a result, many people have been priced out of the home-buying market altogether.

What they’re saying: “We continue to believe consumers remain highly-attuned to price and field conditions remain competitive in most major markets, but that pricing power for builders may be nudging higher, as it may also be for land sellers serving these builders,” BTIG Research homebuilding analyst Carl Reichardt, Jr. and REIT analyst Ryan Gilbert wrote in a research note based on a survey of small- and medium-sized home builders released Monday.