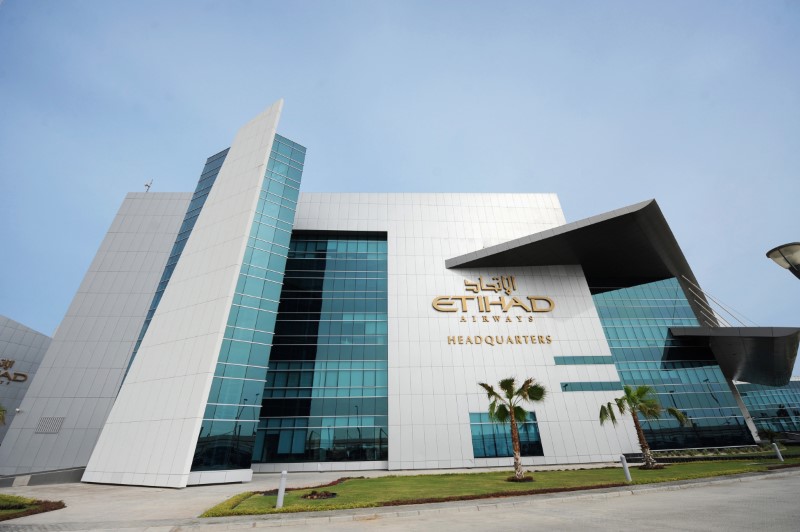 “We are slightly ahead of where we plan to be. And if we stay focused will see a very strong Etihad,” Douglas told reporters.

Etihad suffered its third consecutive annual loss in 2018 despite cost savings of nearly half a billion dollars as it cut its workforce and fleet.

Etihad, which has trimmed its ambitions to be a major intercontinental airline, has made losses of $4.75 billion since 2016.

Douglas said a series of announcements are expected over the next two to three weeks about the new low-cost carrier it is setting up with Air Arabia (DU:).

“A whole schedule of announcements by the end of first quarter, second quarter,” he said.

He declined to be more specific or say which destinations the low-cost carrier will serve.

The new carrier, Air Arabia Abu Dhabi, will be the UAE’s fifth airline. Others include Emirates and Dubai discount carrier flydubai.