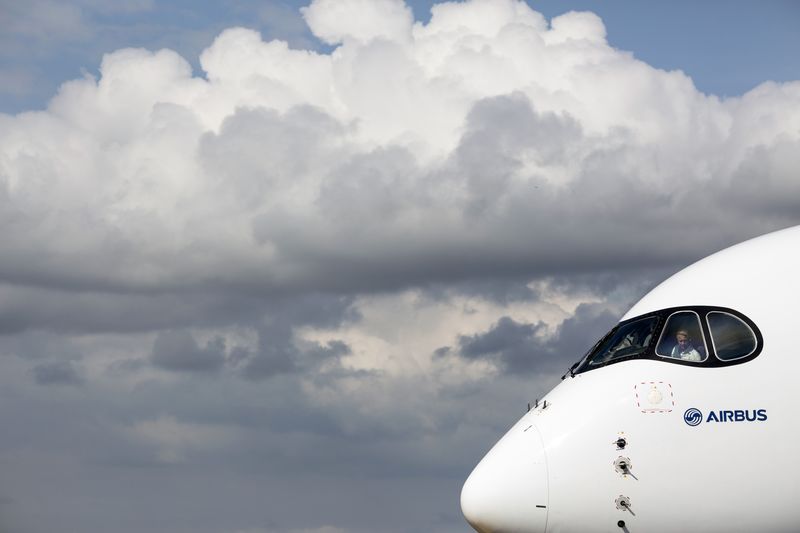 DUBAI (Reuters) – Flydubai said the grounding of Boeing (N:) 737 MAX planes could impact the second half of the financial year and it can replace its MAX fleet with Airbus (PA:) A320neo jets, its chairman said on Monday.

“I wish it was easy to flip one to another. We always have these options,” Sheikh Ahmed bin Saeed al-Maktoum told reporters when asked if Flydubai could replace the Boeing planes with the Airbus jets. The Dubai state-owned airline is one of the world’s biggest MAX customers with 14 planes from an order of 250.

Boeing’s top-selling jet was grounded worldwide in March following two fatal crashes in Ethiopia and Indonesia that killed 346 people within a span of five months.

Flydubai could be impacted in the second half of the financial year by the grounding of the MAX planes, Sheikh Ahmed said, speaking at the Dubai Airshow. In September, it reported a 196.7 million UAE dirham ($53.6 million) first-half loss.

“It was significant in the first half and I expect that to be the case for two to three periods … they already missed out on the summer period,” he said, adding that Christmas and Easter are coming up.

However, the relationship with Boeing is good and communication is ongoing, Sheikh Ahmed said.