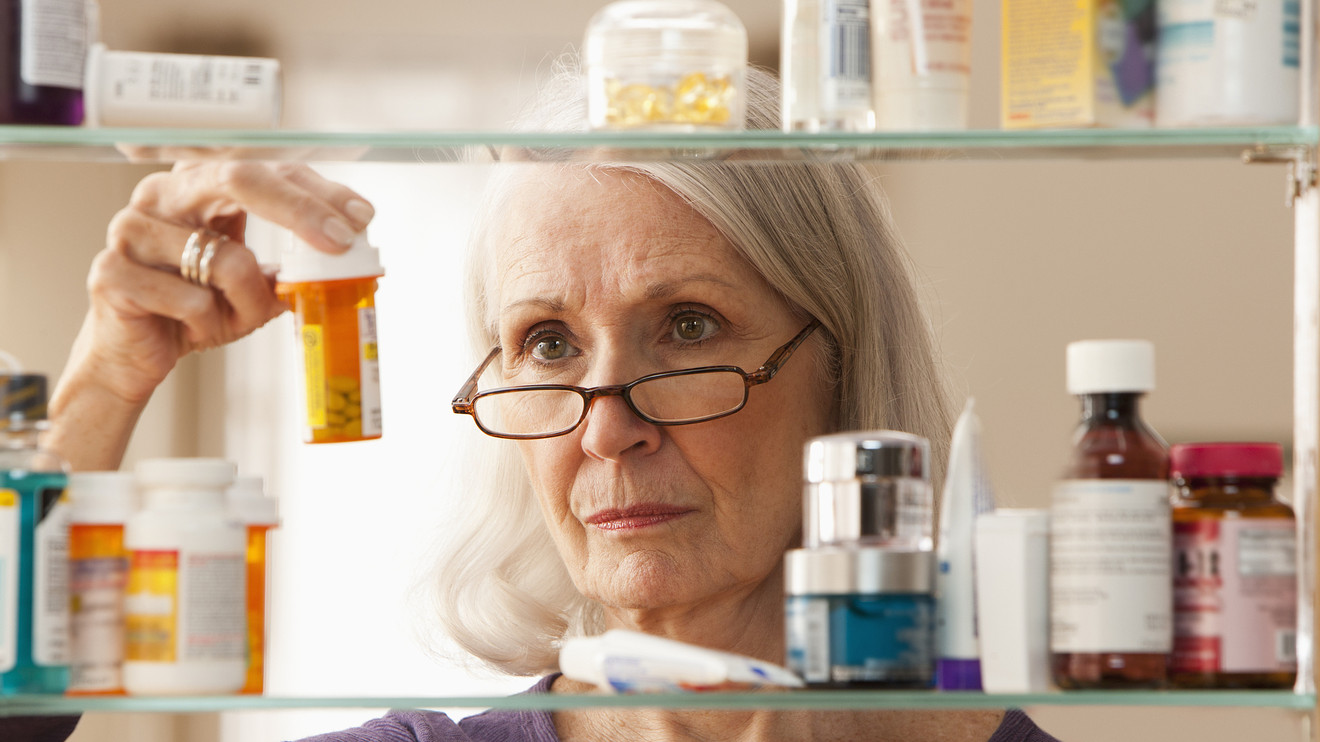 Nearly half (48.5%) of Americans in their 50s and early 60s fear that they’re likely to develop dementia as they age, but only 5.2% of them have actually talked with a doctor about steps they could take to reduce the risk, a study published this month concluded. What’s more, some people turned to crossword puzzles and other similar solutions that have no proven preventative effect.

Instead, many engaged in strategies to help their memory that are not evidence based, the authors — who conduct research in psychiatry and internal medicine at the University of Michigan — said. “While managing chronic medical conditions, such as diabetes or cardiovascular disease, could reduce dementia risk, few respondents appear to have discussed this with their physician.”

Interest in treatment and prevention have shifted earlier in the disease process. Policy and physicians should emphasize evidence-based strategies.

“Interest in treatment and prevention have shifted earlier in the disease process,” it said. “Adults in middle age may not accurately estimate their risk of developing dementia. Policy and physicians should emphasize current evidence-based strategies of managing lifestyle and chronic medical conditions to reduce the risk of dementia.”

The research paper, published by the medical journal JAMA, said many ageing Americans appear to be unaware of ways to reduce their risk of developing dementia and resort to “ineffective options,” such as or vitamin E, gingko biloba — a popular supplement derived from the maidenhair tree maidenhair — thought to improve cognitive function, but has no proven effects for that purpose.

A separate study recently published in the peer-reviewed JAMA found that living a healthy lifestyle could help you reduce your risk of dementia, even if you have a genetic risk of the disease. The study analyzed data from 196,383 adults of European ancestry aged 60 and older. Of that sample, the researchers identified 1,769 cases of dementia over a follow-up period of eight years.

Don’t miss: Did you have heart surgery? Doctors say this could help you live longer

Drinking at least one artificially sweetened beverage daily was associated with almost three times the risk of developing stroke or dementia.

“This research delivers a really important message that undermines a fatalistic view of dementia,” said co-lead author David Llewellyn, an associate professor at the University of Exeter Medical School and fellow at the Alan Turing Institute. “Some people believe it’s inevitable they’ll develop dementia because of their genetics.” This research, however, says that may not be the case.

That study, published Monday by scientists at the University of Exeter and presented at the Alzheimer’s Association International Conference in Los Angeles, said that those who were more likely to develop dementia reported eating more sugar and salt, and did not engage in regular physical activity, smoked cigarettes and drank more than a moderate amount of alcohol.

A 2017 study found a fifth item worth avoiding: Artificial sweeteners. “Drinking at least one artificially sweetened beverage daily was associated with almost three times the risk of developing stroke or dementia compared to those who drank artificially sweetened beverages less than once a week,” according to the study, published in the American Heart Association journal “Stroke.”

Researchers also found a statistically significant association between dementia and exposure to anticholinergic drugs, especially antidepressants, anti-psychotic drugs, anti-Parkinson drugs, anti-epilepsy drugs and bladder antimuscarinics, which are used to treat urinary incontinence, according to another study in JAMA Internal Medicine.