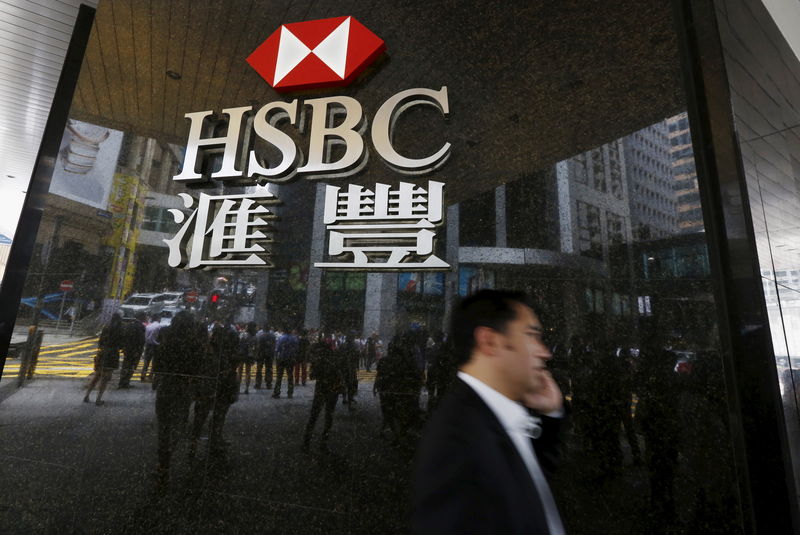 The bank took action after finding the account was being used inconsistently with its original paperwork, the Hong Kong Economic Journal said. The firm informed the client last month that it will close the account after a 30-day notice period that ends this week, according to the report, which didn’t identify who opened it.

“As part of our responsibility to know our customers and safeguard the financial industry, we regularly review our customers’ accounts,” Vinh Tran, a spokeswoman for the bank in Hong Kong, said in an email statement that didn’t elaborate on the account at issue. “If we spot activity differing from the stated purpose of the account, or missing information, we will proactively review all activity, which can also result in account closure.”

Hong Kong’s polarizing protests have created headaches for companies including Apple Inc (NASDAQ:). and Activision Blizzard Inc (NASDAQ:). that have come under heavy political pressure to cut any perceived ties with the city’s pro-democracy movement — only to later face public backlash. In pointing to well-established banking regulations, HSBC may show it had no discretion in the account’s closing and that it isn’t because of politics.

Few global companies have tied their fortunes as closely to Hong Kong as London-based HSBC, which keeps pressure on the bank to maintain its standing with residents there. The firm drew more than 35% of its adjusted revenue from the city during this year’s first nine months. When reporting results in October, it said business there was proving resilient despite the turmoil.

Banks are required to “effectively assess risk” regarding account activity, ensuring the consistency of their stated purpose and source of funding, the Hong Kong Monetary Authority said in a separate statement on Monday.