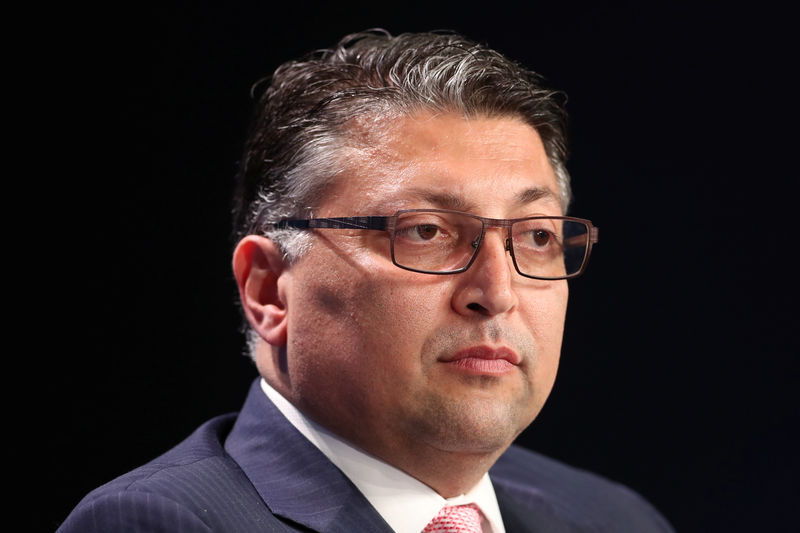 WASHINGTON (Reuters) – The U.S. Justice Department said on Monday that it would ask a court to scrap decades-old ‘Paramount’ consent decrees enacted to protect movie theaters from powerful studios.

Makan Delrahim, the head of the Justice Department’s Antitrust Division, said the government would ask for the consent decrees, which have no expiration dates, to be terminated.

The agreements regulating relations between movie studios and theaters, which the industry calls the ‘Paramount’ consent decrees, were reached in the late 1940s and early 1950s, when movie theaters had just one screen, televisions were not universal and online streaming was decades into the future.

Before the rules took effect, studios commonly sold multiple films to theaters as a package. The U.S. Supreme Court in 1948 ruled against the practice, called “block booking,” and others that favored studios, leading the plaintiff, Paramount Pictures, Inc, and its peers to sign consent decrees with the Justice Department that banned such deals over the next few years.

Delrahim said he would ask for a two-year sunset period on block booking, in which studios forced theaters to take unpopular films in order to get blockbusters, and circuit dealing, in which one license covers all theaters in a theater circuit.

“The sunset period will allow the defendants and movie theaters a period of transition to adjust to any licensing proposals that seek to change the theater-by-theater and film-by-film licensing structure currently mandated by the decrees,” Delrahim said in a speech to the American Bar Association’s fall antitrust gathering.

The Justice Department has been reviewing more than 1,000 consent decrees affecting a range of industries, which have no expiration date, with an eye toward cancelling them.

The National Association of Theater Owners, which represents movie theater companies with 33,000 screens across the United States, urged the department to forbid movie studios to return to the practice of block booking.