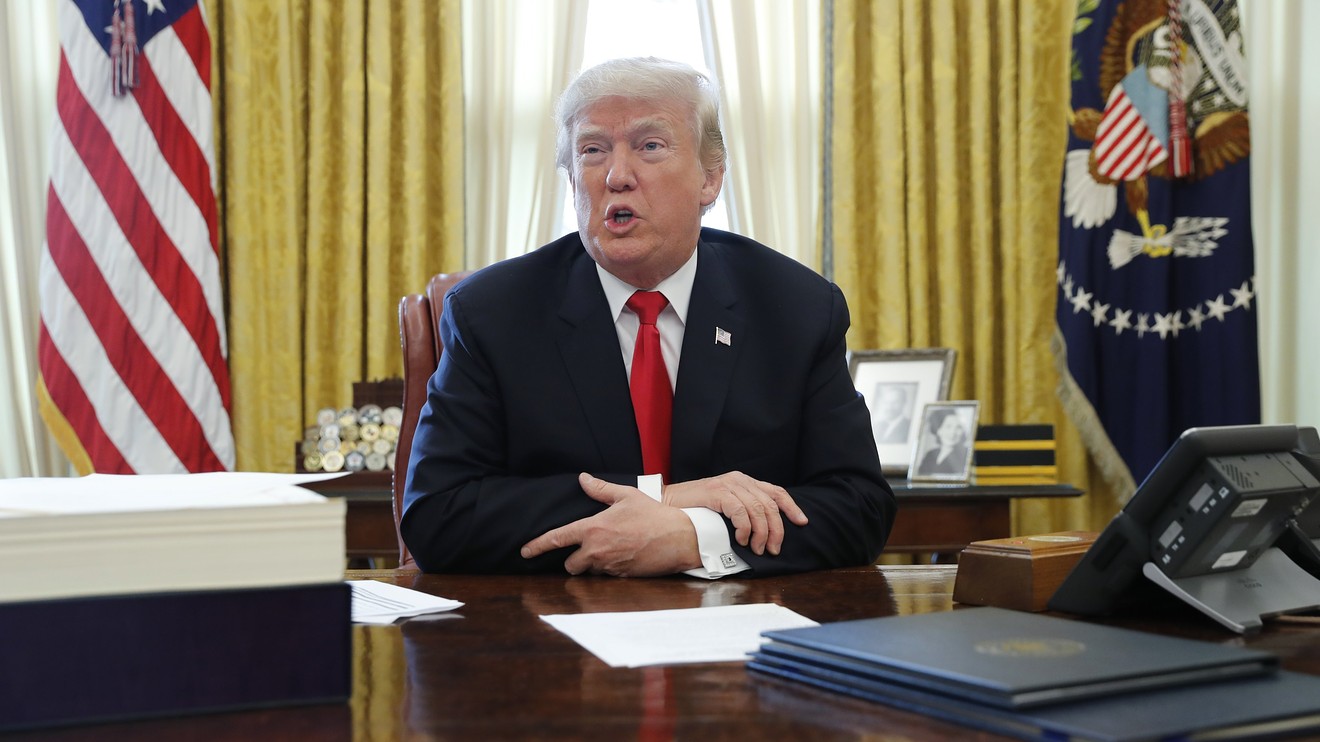 President Trump last month slammed critics for invoking the emoluments clause after he floated the idea of hosting the next G-7 gathering at his Doral resort. “You people with this phony emoluments clause,” he said. “I would have given it for nothing. The Democrats went crazy, even though I would have done it for free.”

The anti-bribery provision in the Constitution prohibits U.S. presidents from accepting gifts from foreign leaders, and it’s something that Trump’s critics have often cited during his presidency. It came up again over the weekend:

‘Trump just retweeted a pic of his DC hotel that was tweeted by Eric, who is supposedly running the fake blind trust from behind a very beautiful fire wall and definitely not trying to profit off the presidency at all. #EmolumentsClause’

That sarcastic jab came from the Twitter TWTR, +1.18% account of Walter Shaub, the former head of the U.S. Office of Government Ethics who served under former President Obama, as well, as under Trump.

He’s been a frequent critic since Trump won the White House, and, in this particular case, he was reacting to the president’s decision to retweet this:

Last month, Shaub described the selection of Trump’s Doral in Florida for the site of G-7 summit as “the worst kind of corruption,” adding “how any Senator could fail to object to this is beyond me.”