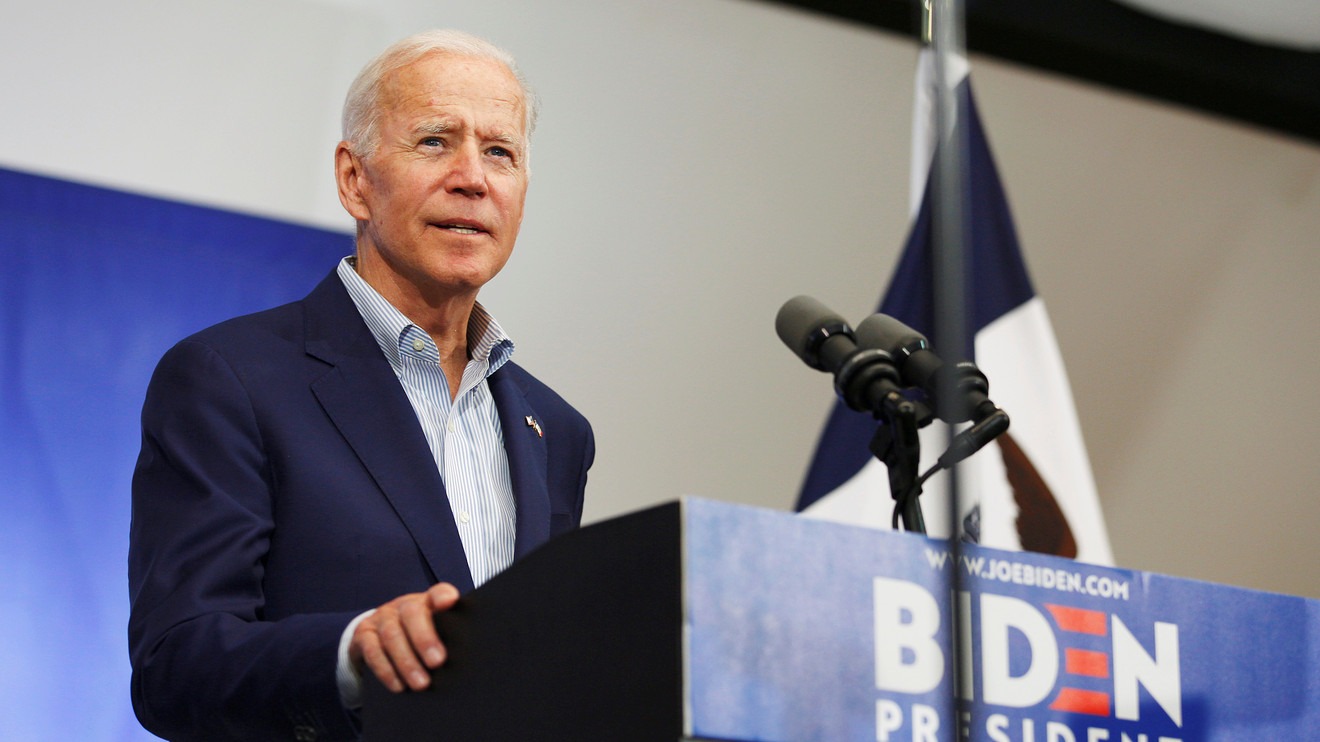 ‘There’s not nearly been enough evidence that has been acquired as to whether or not it is a gateway drug. It’s a debate, and I want a lot more before I legalize it nationally. I want to make sure we know a lot more about the science behind it.’

That’s former vice president and current presidential hopeful Joe Biden talking at a town hall in Las Vegas over the weekend about how he’s hesitant to legalize marijuana because he’s concerned it could be a drug that leads to the use of other, perhaps more dangerous, drugs.

Biden, who said he believes the decision to legalize should be left to the states to decide, has a history of supporting the war on drugs.

In fact, in 1989, he went on national television to slam then-President George H.W. Bush’s plan as “not tough enough… to meet the crisis” and to say, among other things, that every drug user should be held accountable.

Biden’s view seems to have softened since then regarding the punishment of drug users, as you can see from this footage on Saturday. He drew applause when he said anybody who’s been put in jail for using marijuana should immediately be released and have their record expunged:

WATCH: @JoeBiden on marijuana legalization – “There is not nearly been enough evidence…as to whether or not it is a gateway drug,” he said last night, “It’s a debate.” Biden said states should decide on legalization & that he supports medical marijuana. @CBSNews pic.twitter.com/s4CE32phLS

Several studies have shown that fears of marijuana being a gateway drug are overblown. The National Institute on Drug Abuse, for instance, says that “the majority of people who use marijuana do not go on to use other, ‘harder’ substances.” And the Drug Policy Alliance claims that, “for most people, marijuana is an endpoint in drug use rather than a so-called ‘gateway drug.’”