Home
Stocks
Key Words: Trump supporters are in a cult, and Mitch McConnell is one of them, says Dan Rather
Prev Article Next Article 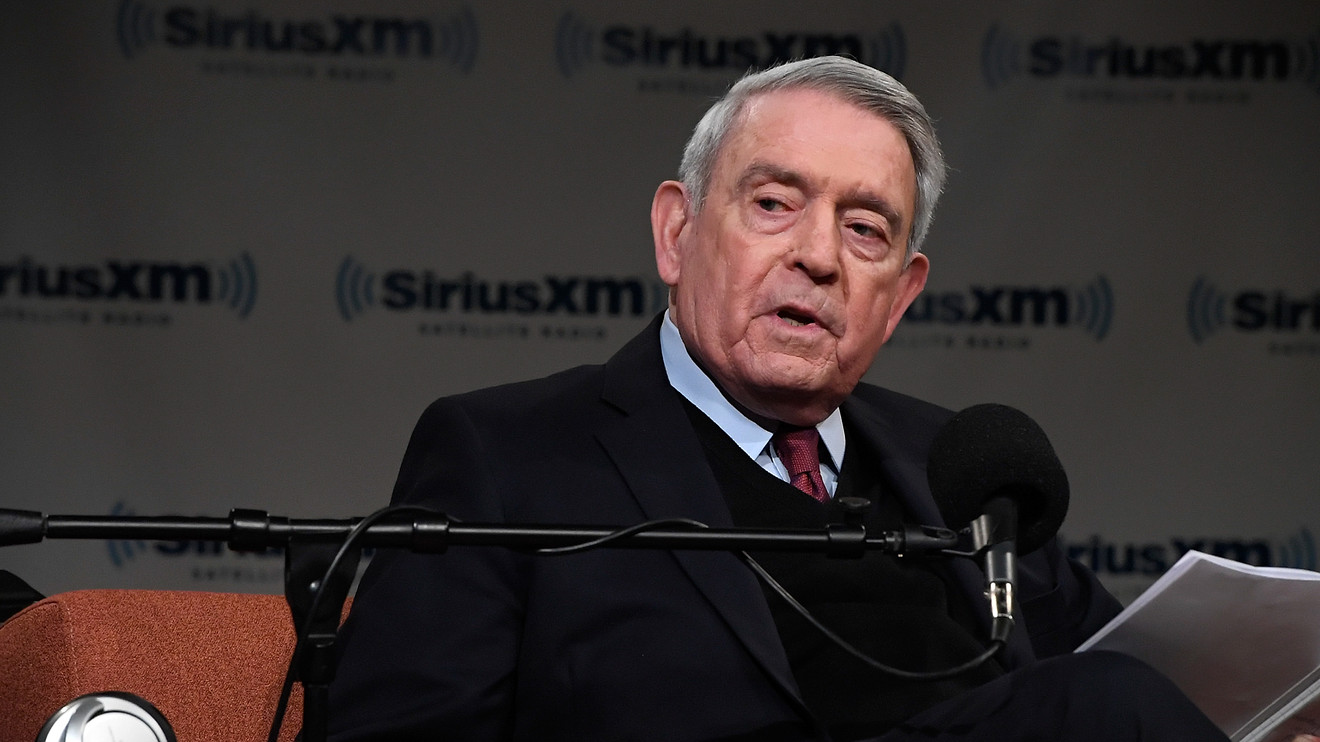 Speaking on CNN’s “Reliable Sources with Brian Stelter” on Sunday morning, Rather, the former CBS News anchor, said Trump’s support is “all about him.”

“Increasingly President Trump’s support seems cultish. It’s all about him, it’s not about a policy.”

“These cults, cults generally don’t end well,” Rather said. “People will say it’s too much to say it’s a cult. I don’t think so. The further we go, it is always all about him. It’s not about a policy.”

When asked specifically if McConnell, the Kentucky Republican, was part of that cult, Rather said: “The short answer is yes.”

Speaking about the impeachment inquiry, and allegations that Trump tried to bribe a foreign government and intimidate witnesses, Rather said of Trump: “I’d say history is closing in on him, facts are closing in.”

Still, because of that cult-like following, “whether or not that’s enough to have a real trial in the Senate or not, I have my doubts,” he said.

Rather isn’t the only one saying Trump supporters are part of a cult. A report last week by Vanity Fair said outspoken anti-Trump Republican George Conway, whose wife is White House adviser Kellyanne Conway, “tells people she’s in a cult.”