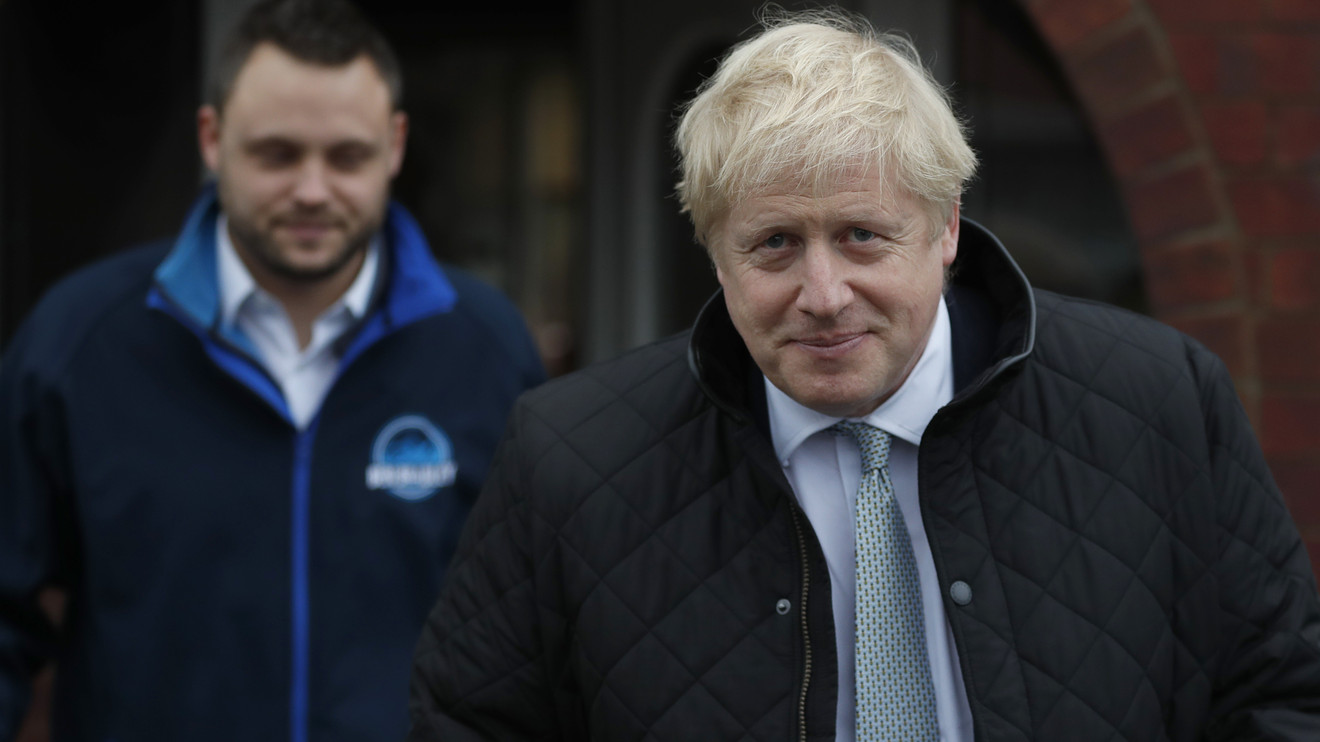 The pound rose on Monday as polls show incumbent U.K. Prime Minister Boris Johnson extending his lead in the run-up to the Dec. 12 general election.

The average of polls in the BBC’s tracker has reached 40% for the Conservatives, the highest level since the election was announced, a 12 percentage point lead over the Labour Party led by Jeremy Corbyn.

The pound has moved in tandem with the election prospects of the Conservatives since Johnson reached an agreement with the European Union to exit from the bloc. That plan needs the support of the U.K. Parliament.

Johnson on Monday said he would not go forward with a plan to cut corporate taxes, in what he said would allow for a £6 billion investment in public services including the National Health Service. Corporation tax is set at 19% in the U.K. “I hope you will understand if I also announce today that we are postponing further cuts in corporation tax,” he told the Confederation of Business Industry, the business association, which also heard from Corbyn.