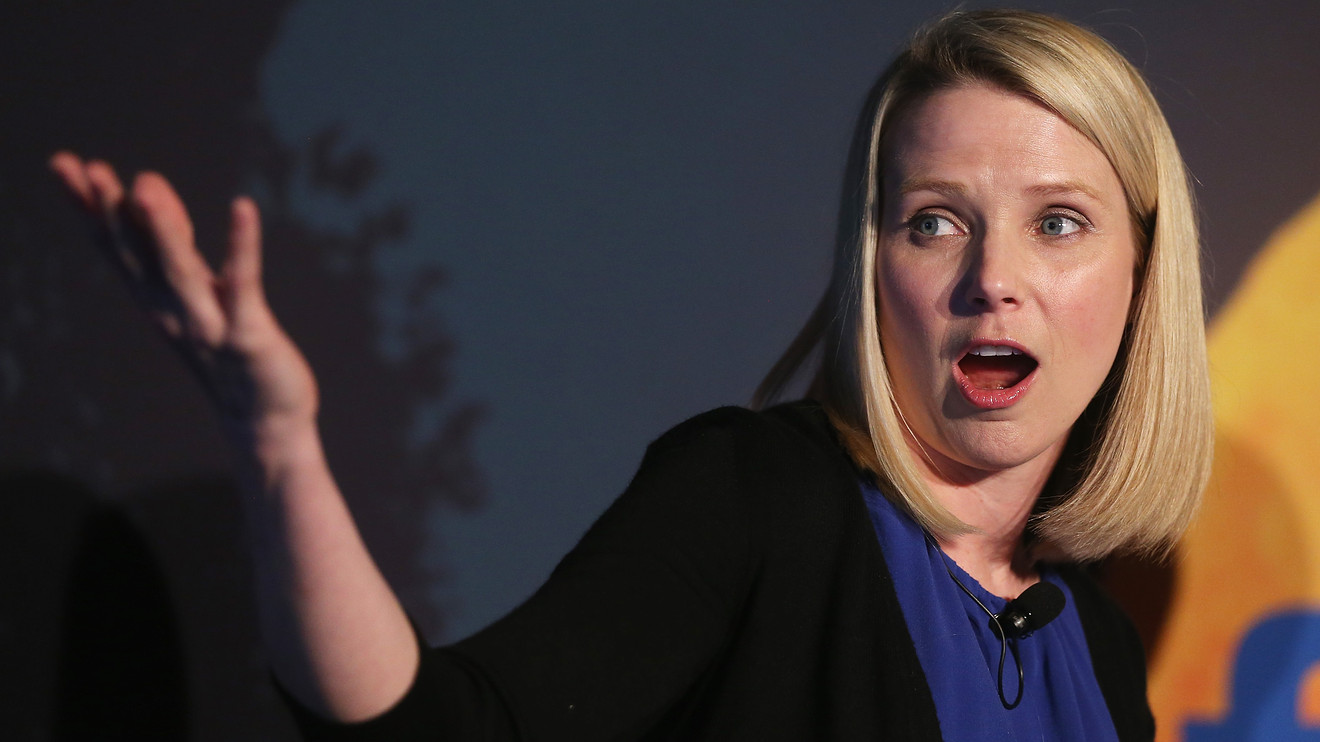 HALF MOON BAY, Calif. — Marissa Mayer vanished from the Silicon Valley landscape two years ago when she resigned from Yahoo Inc. shortly after it was sold to Verizon Communications Inc. for $4.48 billion.

Her tumultuous 5-year reign at the eponymous tech media company, on the heels of a historic run at Alphabet Inc.’s GOOGL, -0.80% GOOG, -0.77%  Google in the search division, made her one of the industry’s most recognizable faces — to her professional benefit and personal dismay.

On Monday, at the Techonomy conference here, she resurfaced with a new startup and some pointed comments on the valley. Mayer was interviewed on stage for about 20 minutes by Techonomy founder and journalist David Kirkpatrick.

Like Twitter Inc. TWTR, +1.18%  Chief Executive Jack Dorsey, Mayer opposes automated ads from politicians, calling them “very dangerous.” Facebook Inc. FB, +1.58% has taken the other view: It will allow politicians to run any ads, true or not, on its platform because they fall under the dictum of free expression.

See also: Why the Facebook political-ads debate could be a windfall for legacy media

She’s also concerned about some “very prominent issues such as interference in elections (via Facebook) and Theranos,” Mayer said, before hastily adding that they are isolated instances in tech.

Her focus, for now, is on Lumi Labs, the secretive company she co-founded with Enrique Munoz Torres, former senior vice president of search and advertising at Yahoo.

Mayer has been tight-lipped about the venture, which is focused on building A.I. applications for consumers. Lumi (“snow” in Finnish) is based in the same office in Palo Alto, Calif., where Mayer began her career at Google.

What she did share Monday was that Lumi Labs will address the morass of digital contacts and group formations that clog the devices of consumers (“it is embarrassing,” she said). And it will do so through A.I. Its first products will be introduced in the next few months, she added.

“The overriding focus is on the grand challenges of A.I. such as self-driving cars and global facial recognition,” Mayer said. “But there are smaller applications that can be just as useful to benefit people every day.”

She compared the effect to the 1969 moon landing, another grand challenge, that led to smaller — albeit historically significant — inventions like the computer microchip.

“I’m always optimistic about technology and what it can do to improve the quality in people’s lives,” Mayer said.