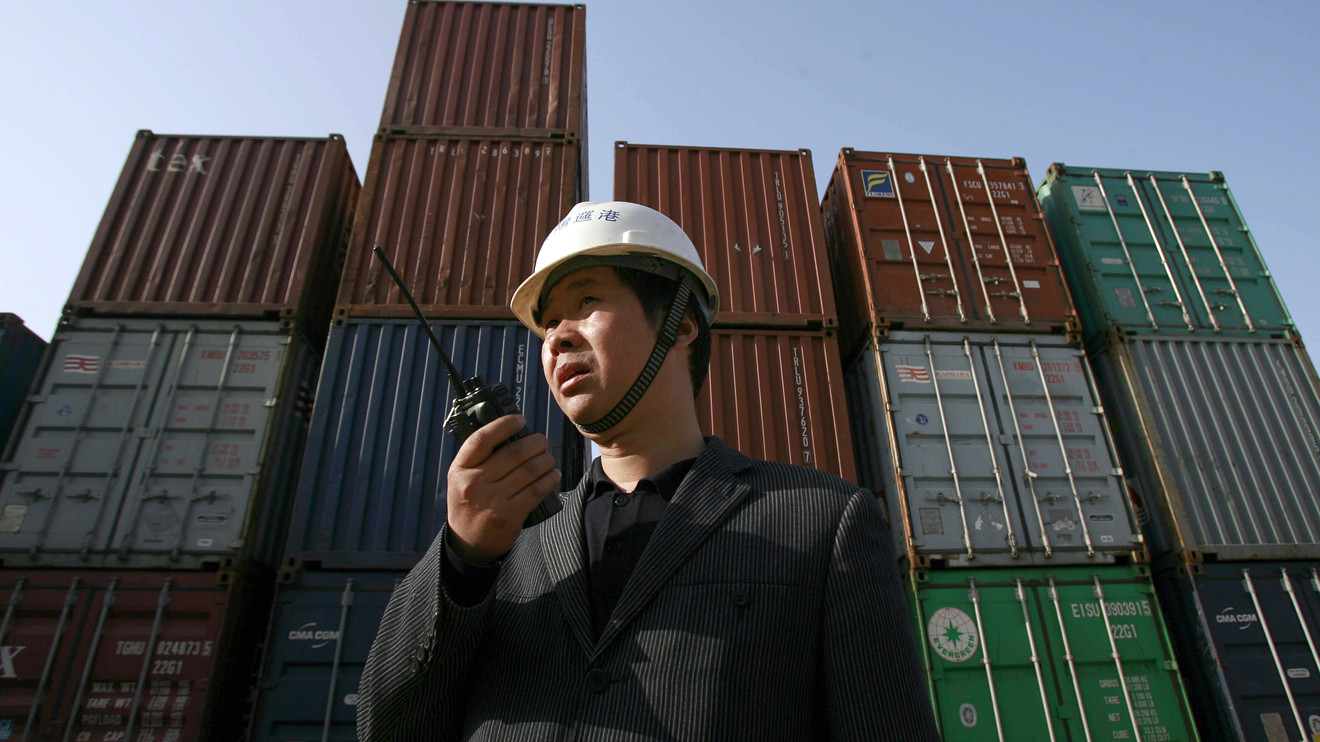 Stock-index futures pointed to a higher start for Wall Street on Monday, with equities set to build on last week’s push to records as investors remain optimistic over U.S.-China trade talks.

How are the major benchmarks doing?

See: Why Dow 28,000 could mark that ‘blowoff top’ bears have been predicting

The Trump administration is likely to issue Monday a 90-day extension of a license allowing U.S. companies to continue doing business with Chinese telecom giant Huawei Technologies Co., Reuters reported Sunday night. Huawei was added to a federal list of restricted entities earlier the year, which are suspected as working against U.S. national security interests, and its status has been seen as a key issue in trade negotiations.

Meanwhile, China’s central bank on Monday lowered the interest rate on its regular reverse repurchase open market operations for the first time since October 2015 in an effort to boost market confidence and buoy slowing growth.

“If China wants to ease the short-term economic pain, lower tariffs via a phase one trade deal would go a long way,” said Jasper Lawler, head of research at London Capital Group, in a note.

“Optimism that a partial trade deal can be done largely explains the rally in U.S. equities that took the Dow Jones to 28,000 for the first-time last week,” he said. “‘Constructive’” discussions in a phone call between the two sides over the weekend continues the positive mood music about a phase one deal.”

Analysts said they were also keeping an eye on Hong Kong, as protests continued and police stormed a university campus after an all-night siege.

The economic calendar is light, featuring a home-builder index for November at 10 a.m. Eastern Time.

Shares of Boeing Co. BA, +1.15%  edged 0.9% higher in premarket action after it announced that SunExpress exercised options for 10 additional 737 MAX 8 aircraft, with a value of $1.2 billion, according to list prices. The order adds to the previous 32 MAX planes ordered by SunExpress.

On Sunday, Saudi Aramco said it would aim for a valuation of $1.6 trillion to $1.7 trillion from the planned initial public offering of the state-owned energy giant, falling well short of the initial $2 trillion targeted by Saudi Crown Prince Mohammed bin Salman. That would still make the oil giant’s trading debut the world’s biggest ever IPO by valuation.

The yield on the 10-year U.S. Treasury note TMUBMUSD10Y, +0.99%  rose 1.8 basis points to trade at 1.853% after falling 9.7 basis points during the previous five trading days amid mixed global economic data.

The U.S. dollar edged about 0.1% lower relative to a basket of its trading rivals, according to the ICE U.S. Dollar index DXY, -0.06%.