Home
Stocks
NerdWallet: The college your kids attend isn’t as important as the majors they choose
Prev Article Next Article 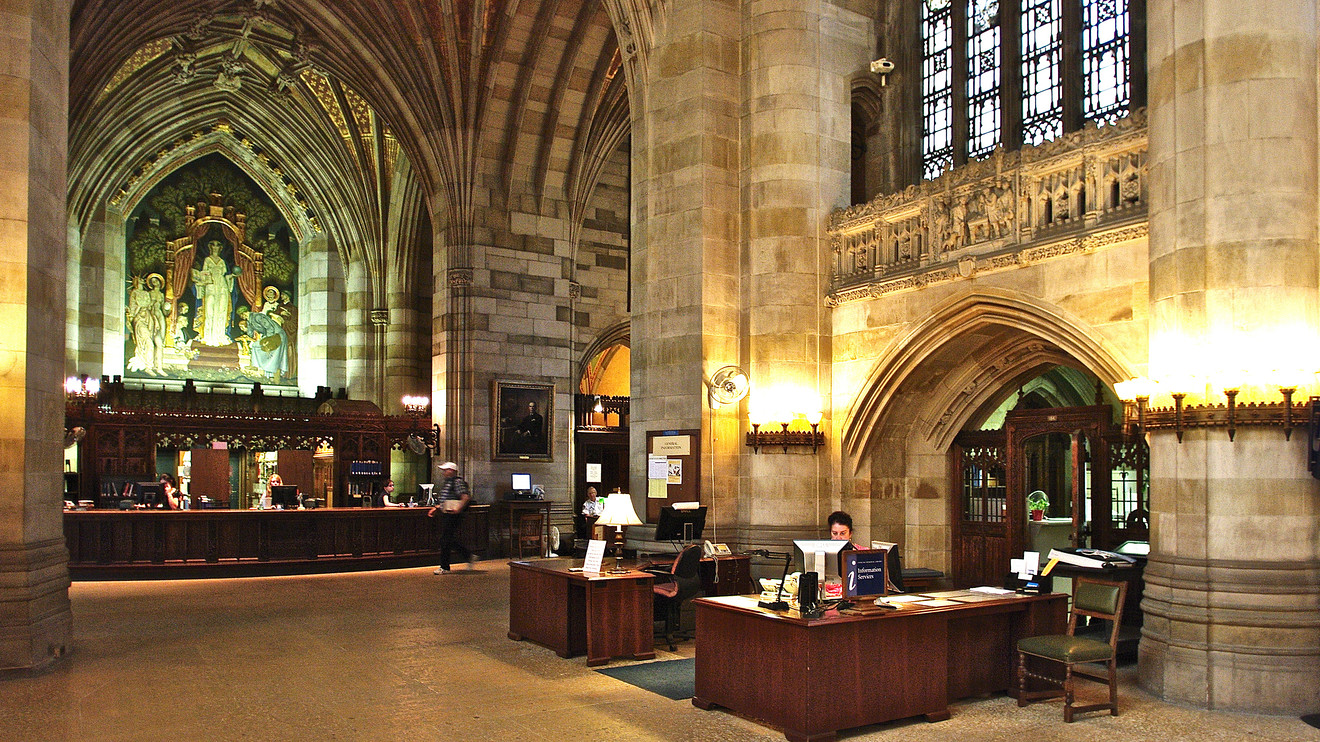 The college-admissions scandal — which led to a 14-day prison sentence for actress Felicity Huffman — exposed a group of wealthy parents’ obsession with getting their kids into the “right” school. Prosecutors say the families paid bribes, faked test results and pretended their kids were athletes to get them into selective colleges.

Unfortunately, many less affluent families also fall for the delusion that some schools offer golden tickets for their children’s futures, says Lynn O’Shaughnessy, author of “The College Solution.” Whether it’s an Ivy League college or a high-price “dream school,” too many people believe certain educations are worth endless effort, stress — and debt.

“Because somehow these are magical schools,” O’Shaughnessy says, describing the fantasy. “If your child gets in, their lives will be paved with gold.”

In reality, the colleges your kids attend matter far less than the majors they choose, and multiple studies have shown elite schools don’t offer any extra payoff for most graduates. Inflated expectations can even lead to worse outcomes, including higher dropout rates.

Here are the most important facts to know as you navigate the college admissions process and decide how much to spend.

Most colleges accept most applicants

The frenzy around college admission — and the notion that it’s hard to get into a “good” school — focuses mostly on deeply flawed ratings systems and a handful of institutions that admit a fraction of their applicants, such as those involved in the college-admissions scandal: Stanford University, which accepted less than 5% of applicants last year, Yale University (6%), University of Southern California (11%) and Georgetown University (14%).

Looking at 2017 data, Pew Research Center counted just 46 schools with admission rates under 20%. Only 17 schools had single-digit admission rates. By contrast, 80% of the 1,364 colleges and universities Pew studied admitted half or more of those who applied. And 53% admitted at least two-thirds of their applicants.

Also read: The top 3 colleges in America with returns on investment of over $2 million — and none are Ivy League institutions

Kids who don’t get into one of the 46 highly selective schools typically have plenty of other good options.

Elite schools don’t produce happier or more successful people. A 2014 study of nearly 30,000 college graduates found no correlation between a college’s admissions rate and future job satisfaction or well-being. Earlier studies by the late Alan Krueger of Princeton and Stacy Dale at Mathematica Policy Research found students who were admitted to highly selective colleges but who attended schools elsewhere usually did just as well financially.

Elite schools did increase incomes significantly for black, Hispanic and low-income students, and those whose parents didn’t graduate from college, Krueger and Dale found. Another group of researchers, however, discovered that highly selective schools didn’t have a lock on helping disadvantaged students. Many of the schools that increased opportunities the most for low-income students were much lower cost public universities such as the California State University and City University of New York systems.

Read: There’s a good chance you’re kicking yourself if you majored in this in college

“A kid with a degree in cybersecurity … is going to come in at three times the salary of someone who graduated from Harvard with a soft degree, you know, liberal arts, humanities, whatever,” says Hill, who also heads the nonprofit Educate to Career, which offers college admission and outcome data to families. “The skill set is what matters, not the name (of the school) on the diploma.”

‘Reach’ schools can be risky

Counselors and parents often encourage seniors to apply to “reach” schools, colleges where a student’s test scores, class rank, grades or other qualifications are below the school’s average. The idea is that even though the odds are against admission, students might get lucky.

Getting into one of these schools may not be a blessing, however. Hill found that students in the bottom 25% of those admitted typically get less generous financial-aid packages and are more likely to drop out or flunk out. At most colleges, he says, scrambling for a place at a school that doesn’t really want your kid can backfire into a higher bill and a discouraged student.

Read next: This is America’s No. 1 college major for salary and job availability

“Parents get fixated on getting their kid into the best school possible,” Hill says. “They’re setting themselves up for frustration.”