Home
Stocks
Outside the Box: Stocks and bonds appear to be sending different messages — here’s why that’s not the case
Prev Article Next Article 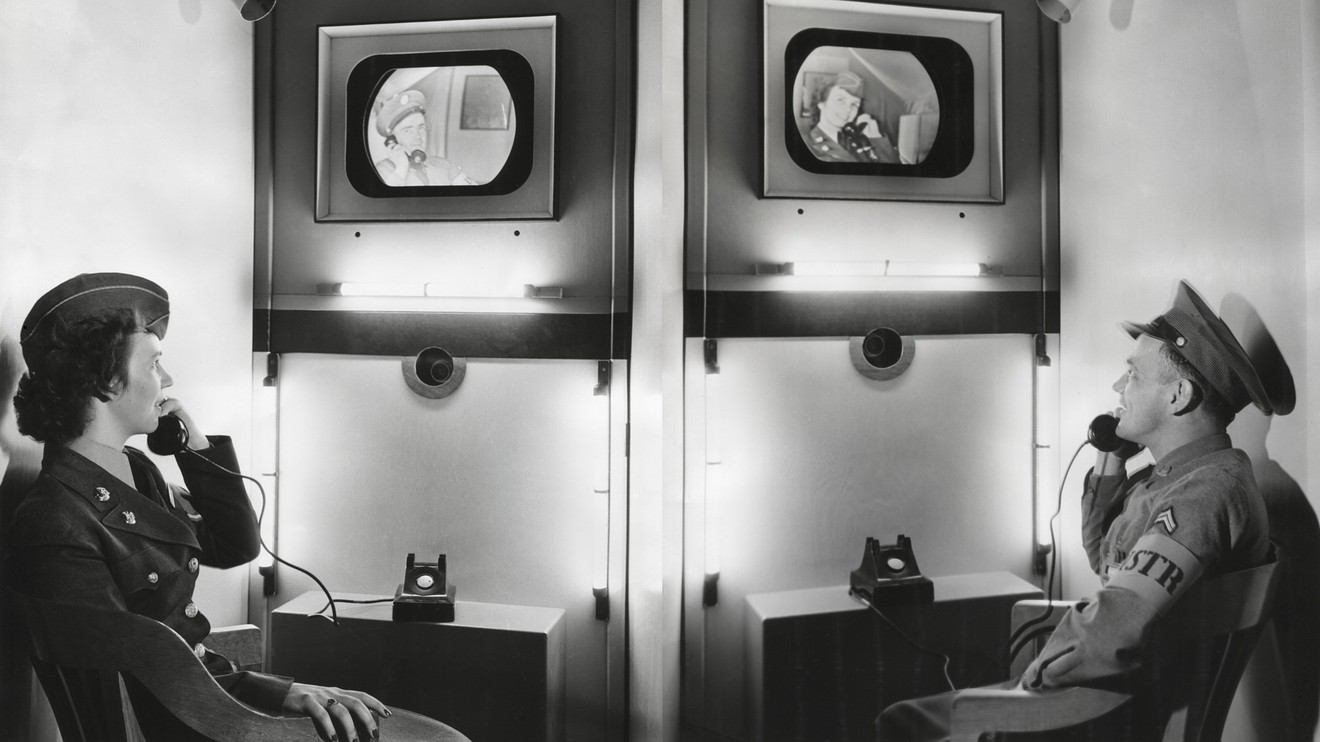 Since bottoming Christmas Eve, the benchmark S&P 500 Index is up over 30%, but the U.S. 10-year Treasury yield has fallen by 100 basis points.

While at first glance those markets might be sending conflicting signals, I see a consistent message. Both bond and equity markets have priced in the Federal Reserve successfully avoiding a recession by keeping interest rates lower for even longer than previously expected.

There is no question that global economic growth has slowed and likely will continue to slow. The deceleration is most concentrated in industrial and trade-exposed sectors, and in the economies most reliant on these sectors such as the euro zone.

Economy in a good spot

The U.S. is relatively insulated from these pressures. Exports, after all, account for only 12% of gross domestic product (GDP), and household consumption accounts for over two-thirds.

And U.S. households appear to be in a relatively good spot. The unemployment rate has fallen to a 50-year low. Tight labor markets are drawing prime-age adults back into the labor force, many of whom stopped looking for work following the financial crisis a decade ago. Wage growth, while still weak relative to previous economic cycles, is gradually accelerating and is now well above inflation.

That said, we should not overstate the financial security of many households. Median household income has only just returned to its turn-of-the-century peak, while inequality has increased across a number of dimensions, and many new burdens have emerged.

However, since around 2014, the benefits of what is now the U.S.’s longest expansion have more clearly reached middle- and low-income households. This has translated to continued growth in household spending, even as the outlook has weakened.

So why are bond yields so low? First, recognizing the weak global environment, the Fed has cut interest rates three times in recent months. This 75-basis-point move in rates can explain most of the move in yields, and fed funds futures are pricing in one more rate cut in 2020.

Second, the Fed’s “mid-cycle adjustment” can only partly be explained by slowing activity. The Fed’s rapid pivot from increasing rates four times in 2018 to cutting them in 2019 also represents a belated acknowledgment that fighting inflation should not be a concern, given persistently slow growth, weak inflation and low interest rates.

Rather, the Fed’s focus should be on supporting growth and sustaining the broadening of labor-market benefits that has taken place in recent years. Put differently, in 2017, the Fed would likely have been far more inclined to raise, not cut, interest rates, with the unemployment rate at 3.6%. Markets appear to understand what this means for interest rates in the months ahead.

Finally, rates are even lower and the economic outlook weaker in other major developed economies. The European Central Bank and the Bank of Japan have negative-interest-rate policies and are buying assets. As a result, nearly 60% of eurozone and nearly 75% of Japanese government debt have negative yields. That acts as an anchor on U.S. yields.

How do we know markets are pricing this environment, and not a recession? The clearest signal to me is the reaction of riskier assets. Yields on corporate debt have fallen alongside safe government debt. Nearly half a trillion dollars of global corporate debt outstanding now has a negative yield versus $70 billion at the end of 2018, and in the U.S. the spread between corporate and government debt yields has been stable or narrowed slightly.

That is what U.S. equity markets are attempting to price. Since 2018, the forward earnings yield on the S&P 500 SPX, +0.95%  (the inverse of the price-to-earnings ratio) has fallen by nearly one-and-a-quarter percentage points.

To be sure, I believe recession risks have increased. While both the global and U.S. economies rebounded from a similar industrial slowdown in 2015-2016, this time could be different.

Chinese authorities have been more committed to reining in financial risk, rather than opening the credit spigot to increase growth. More importantly, unpredictable and aggressive U.S. trade policies have created widespread uncertainty.

There is also a risk that markets have excessive confidence in the ability of the Fed to offset those risks. The danger is that headwinds slow the consumer and service economies in spite of the Fed’s best efforts to the contrary.

Given this outlook — slower growth, low rates and high policy risk — my view is that investors should consider staying invested in U.S. equity markets, which remain attractive relative to fixed income, but should upgrade their portfolios to companies with high sustainable returns on capital that can better defend during periods of volatility. While gains so far this year have been impressive, I believe the market is likely to be much less rewarding in the months ahead.

Instead, I expect lower returns from risk assets with a higher proportion coming from security selection. Central banks can prop up returns to some degree by easing financial conditions further, but only within limits. As we approach those limits, I expect company-specific fundamentals to reassume the primary position in driving returns.