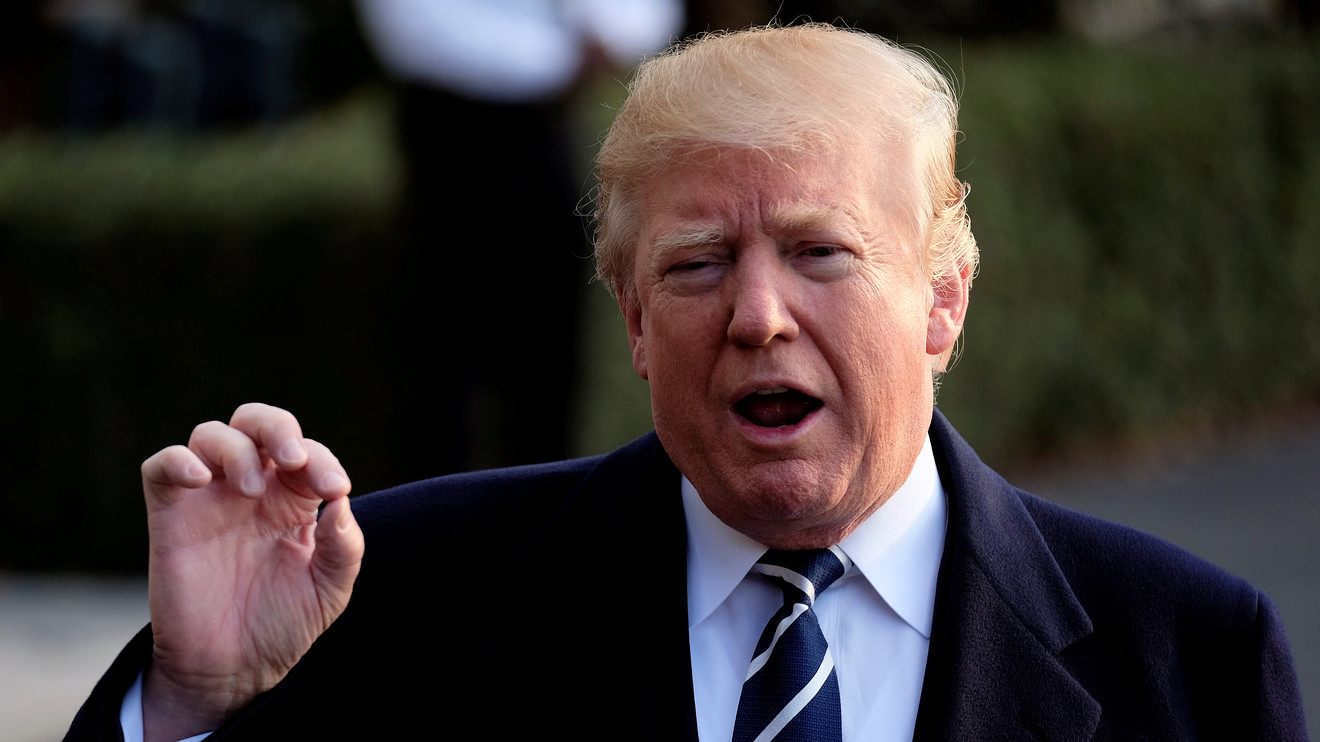 What a difference time makes.

Now, a few years later, Dow 30,000 calls are commonplace. So what’s next for the stock market? Let’s examine the issue with the help of a chart.

• The stock market often shows symmetry, as shown on the chart.

• The weekly chart shows that the relative strength index (RSI) is overbought, but there is room to run. A shallow pullback could happen, as RSI on a daily chart is very overbought.

• The chart shows that the volume is low. This indicates a lack of conviction in the rally.

• Paradoxically, low volume can lead to an explosive rally because of the upcoming year-end. Money managers who are lagging the stock market may end up throwing caution to the wind and aggressively buying shares. Investors may want to keep a close eye on large-cap tech stocks such as Apple AAPL, -0.21%, Facebook FB, -0.69%, Amazon AMZN, +0.13% and Microsoft MSFT, -0.40%. It’s also important to monitor semiconductor stocks such as Intel INTC, +0.41%, AMD AMD, +2.81%, Applied Materials AMAT, +0.60% and Micron Technology MU, +0.89%. Please see “Everyone is bullish on stocks all of a sudden — here’s why you shouldn’t be.”

• If performance chasing does not start, the reverse may happen as money managers may attempt to lock in gains. Notice the pullback on Disney DIS, +2.12%  and Walmart WMT, +1.18% stocks after good news. Also see “Walmart’s stock is now outperforming Amazon’s — here’s how it happened.”

• There are early indications that the Trump impeachment process in Congress is energizing his base.

Ask Arora: Nigam Arora answers your questions about investing in stocks, ETFs, bonds, gold and silver, oil and currencies. Have a question? Send it to Nigam Arora.

As positive as the foregoing may sound, make no mistake that this market is driven by the momo (momentum) crowd. In our analysis at The Arora Report, a majority of the buying is happening because the market is simply going up and not because of earnings or economic indicators. Therefore, it is important to follow a proven adaptive model such as the ZYX Asset Allocation Model with inputs in 10 categories. Right now the model is calling for holding a fair amount of cash and hedges, and staying cautiously bullish. Keep in mind that the momo crowd is fickle. If momentum weakens, a drop in the stock market could be swift.