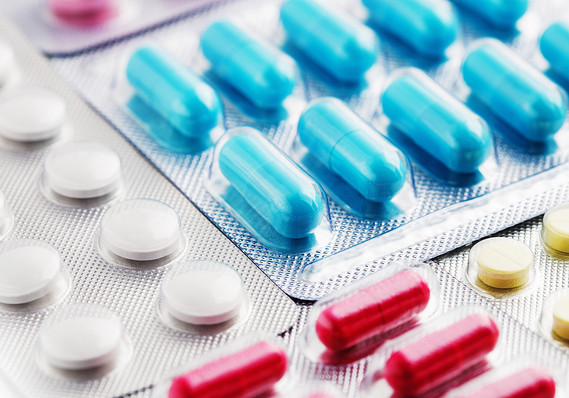 Prescription drug prices are rocketing into the stratosphere according to critics of the industry. House Speaker Nancy Pelosi and House Democrats have a plan to bring those back down to earth.

As with so many areas where Washington tries to promote better access for essential goods and services, Medicare, Medicaid and the Affordable Care Act have encouraged gaming and abuse.

Local cartels are common among hospitals, insurers and physician-specialist groups and pharmaceutical companies block competing new drugs and rig prices for generics. Too often prices for services and treatments are opaque and vary arbitrarily among purchasers. Filling prescriptions can require hours of hassle for patients and physicians with insurers and benefits managers.

Not a competitive market

It’s hardly a free, competitive or transparent market that conservatives champion to promote efficiency and the best possible outcomes for consumers.

A House Ways and Means Committee study found U.S. consumers pay about four times more than those in other advanced industrialized countries — for some drugs, 10 times more. The problem is getting worse — prescription-drug prices have risen at twice the rate of inflation over the last 12 years.

Americans pay 75% more for health care through taxes, premiums and out of pocket expenses than do Europeans, Canadians and Japanese. Other Western governments recognize that health-care services and drugs are too essential for purchasers to bargain, a truly competitive market is not possible, price gouging is too tempting, and the only reasonable solution is to regulate prices.

Pharmaceutical companies constantly remind us that generous profits are needed to pay the high cost of developing new drugs but only about 17% of their revenue is devoted to those activities. They spend vastly larger sums advertising and cultivating doctors to promote often unnecessary use of drugs — for example, the overuse of antidepressants.

The United States accounts for only about one-third of the gross domestic product of the advanced industrialized economies, but Americans contribute 70% of drug-company profits. Effectively, Americans are subsidizing low prices abroad by paying a disproportionate share—relative to our incomes—of the costs for developing new treatments.

The Democratic bill emerging in the House would compel drug companies to negotiate prices with the secretary of Health and Human Services that are no more than 1.2 times the average price in Australia, Canada, France, Germany, Japan and the United Kingdom for 250 patented drugs that do not face competition from generics.

Those account for about 96% of Medicare Part D spending —that covers the drugs that patients obtain through retail stores and benefits managers by mail—and 45% of Part B spending—those treatments administered directly by physicians.

HHS would be required to consider R&D budgets as well as the actual cost of manufacturing and distributing drugs, alternative treatments, and the additional benefits created by new drugs over those already in use, and the relative importance of prospective U.S. and foreign sales.

The Germans have a similar system.

New drugs are benchmarked against existing treatments and the value-added is estimated. If government officials and pharmaceutical companies cannot agree on a price, the matter is referred to an arbitration panel. If the drug company refuses to accept panel findings, the drug may not be sold in Germany — a powerful lever because it is the largest and richest market in Europe.

The Republican bill emerging in the Senate would limit price increases to the rate of inflation but not regulate the price of new drugs. Consequently, it would encourage drug companies to introduce new medicines at even higher prices than currently, in anticipation of limits on future price increases.

If Republican lawmakers are serious about bringing sanity to drug prices, they should instead work with Democrats to refine the House bill.

As foreign regulatory regimes are supposed to provide adequate margins for research and development, drug companies will have an incentive to negotiate harder and obtain higher prices with other major purchasers like Germany and Japan.

Drug prices and insurance costs would fall dramatically here but likely rise somewhat abroad. Unlike with defense, the Democrats’ plan would force free riders among our allies to better pay their fair share.