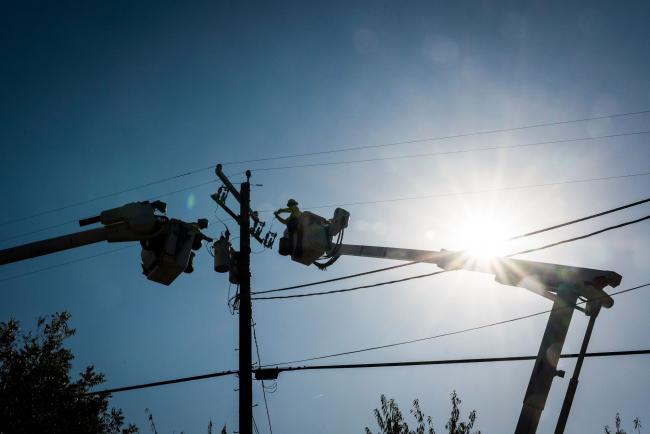 (Bloomberg) — PG&E Corp. is warning a quarter-million homes and businesses could lose power in northern California starting Wednesday as high winds return to the region.

A fire weather watch has been issued by the National Weather Service for parts of northern California from late Tuesday night to Thursday morning. PG&E said in a statement overnight it may cut power to customers in the North Bay, North Valley and the foothills of the Sierra Nevada due to the forecast.

Southern (NYSE:) California, meanwhile, dodged a blackout threat for about 32,000 customers over the weekend as winds there faded. Edison International (NYSE:) said on Monday that none of its customers will be blacked out “due to improved fire weather conditions in fire-prone areas,“ according to a statement on its Southern California Edison website.

PG&E provoked widespread outrage last month after conducting a series of mass blackouts that left some customers in the dark for days. The utility’s equipment caused fires in Northern California in 2017 and 2018, saddling it with an estimated $30 billion in liabilities and eventually forcing it into bankruptcy. Its strategy of pre-emptive outages this year has drawn anger from customers and state lawmakers who say they’ve gone too far.

California has had little rain for months, and more than 81% of the state is abnormally dry, according to the U.S. Drought Monitor in Lincoln, Nebraska. The parched plants and soils, along with the winds called Santa Anas and Diablos, make fall one of the worst times for fires there.