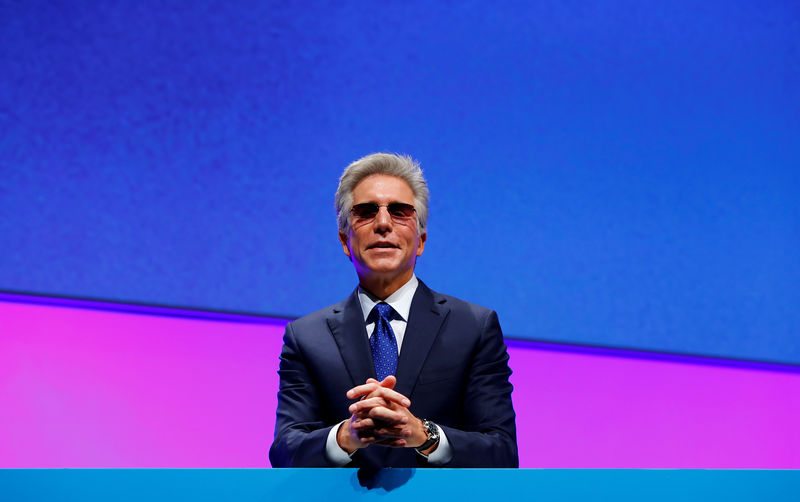 The paper cited a company spokesperson as saying that it had ended the contract by mutual agreement with McDermott, who after stepping down as chief executive in October agreed to stay on to the end of the year as an adviser.

McDermott stood down after a decade in charge at SAP, which named Jennifer Morgan and Christian Klein as co-CEOs. He is moving to run IT company ServiceNow (N:).