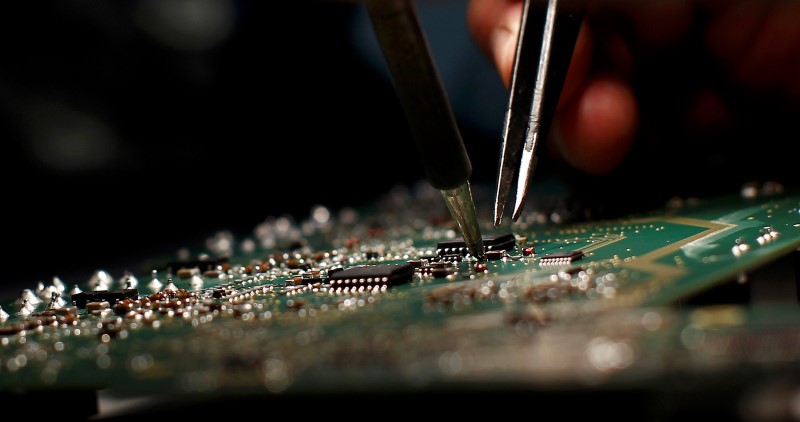 Investing.com – Chip stocks climbed Monday as semiconductor companies like Micron Technology that count Huawei as an important customer were given a lifeline after the U.S. extended a license that lifts restrictions on U.S. companies from selling or transferring technology to Huawei.

The temporary general license, granted in Sept and due to expire on Tuesday, was extended for 90 days. The previous extension was granted to give U.S. companies more time to move from away using Huawei products amid national security concerns that the Chinese tech giant’s relationship with the Chinese Communist Party runs too deep.

“The Temporary General License extension will allow carriers to continue to service customers in some of the most remote areas of the United States who would otherwise be left in the dark,” US Commerce Secretary Wilbur Ross said in a statement on Monday.

Huawei-exposed semi suppliers, including Micron Technology (NASDAQ:) and Intel (NASDAQ:), rose about 0.73%, and 0.78%, respectively, as fears eased that domestic companies may have to halt sales to Huawei – a move that would not only stifle orders but exacerbate the chip inventory overhang that has plagued the sector.

More broadly, the extension gave investors some hope that the U.S. and China trade talks may be turning positive following reports over the weekend that Beijing, a key market for U.S. chip companies, was getting cold feet about consummating even a Phase One deal.

CNBC’s Eunice Yoon reported that Beijing was growing pessimistic about a trade deal as President Donald Trump was showing little willingness to roll back tariffs.