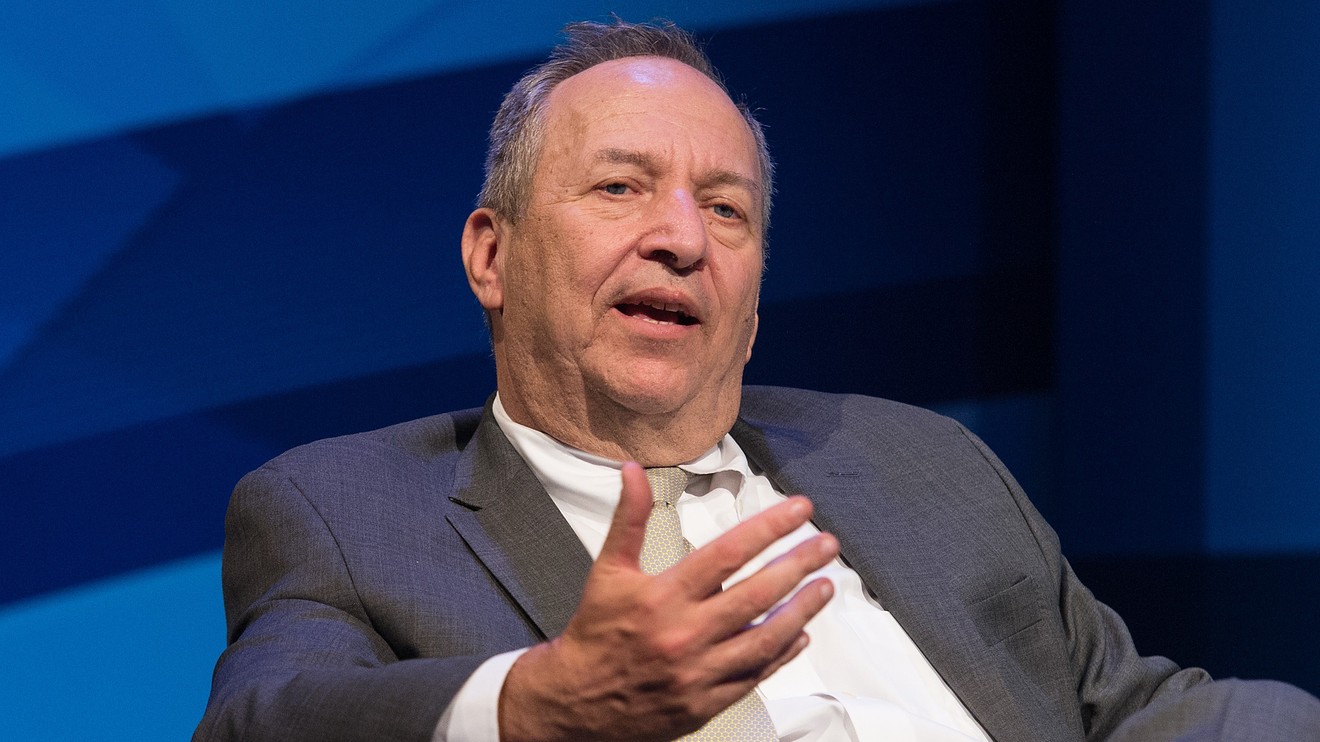 It wouldn’t take much to rake in a lot of tax money, according to research published Monday by former Treasury Secretary Lawrence Summers, a high-profile economist who served in two Democratic presidential administrations.

The federal government could have $535 billion more in its coffers in the coming decade if the Internal Revenue Serviceaudited returns as often as it did back in 2011 — when audit rates were higher than they are now — and focused those audits on millionaires and billionaires, Summers said.

Under-reporting is more than five times as high for individuals who earn $10 million or more annual than it is for those who make under $200,000 a year.

High-net-worth returns may take more time to review, but they are well worth the time investment, according to the research. “Under-reporting is more than five times as high for individuals who earn $10 million or more annual than it is for those who make under $200,000 a year,” Summers wrote.

Under-reporting is when taxpayers intentionally report less income than they actually have. It’s one of the problems that leads to uncollected taxes, which is projected to cost the government about $630 billion in 2020, according to research by Summers.

In 2011, the IRS peaked with an audit rate of 1.1% for all individual returns and has since fallen to 0.5% in 2018, according to Summers, the onetime Treasury Department secretary in the Clinton administration and director of the White House National Economic Council in the Obama administration.

Returning to 2011 audit rates would mean approximately 131,000 more audits on individual tax returns, said Summers, now a professor at Harvard University, where he was once president.

Don’t miss: Wealthy taxpayers have one big advantage with the IRS (that has nothing to do with Trump’s tax reform)

At a time when Democratic presidential candidates like Sen. Elizabeth Warren and Sen. Bernie Sanders are calling for new taxes on the super-rich, the paper focuses on the money that the government leaves on the table right now.

All together, the feds could take in over $1.1 trillion in tax revenue using the paper’s proposals, which include more audits on the highest end of the income ladder and other measures.

There’s a difference though between ideas on papers and politics in action — especially on Capitol Hill. After all, President Donald Trump’s impeachment inquiry is roiling an already-divided Congress. Meanwhile, a 2017 tax code overhaul passed without a single Democratic vote.

But Summers told MarketWatch his call for more audits and other reforms could be achieved.

“It’s the easiest lift to raise a trillion dollars there is, because all it requires is a change in budget score-keeping rules, which are made by political leaders,” he said. On both sides of the aisle, “almost everyone’s vision for America requires new tax revenue, whether it’s to finance tax cuts or public investments or deficits reductions.”

As for the possibility of more taxes on the wealthy, Summers said, “This may not be where the tax discussion should end, but it’s where it should begin.”

The paper also scrutinized the consequences of a shrinking IRS staff. The organization had 73,519 full-time equivalent positions in 2018, down 15.5% from 2013, statistics show.

“Today, the IRS has fewer auditors than it had at any point since World War II,” the researchers wrote.

More audits for the wealthy are the biggest way to address tax underpayments going forward, Summers and Sarin said. Combined with audits for filers like businesses and estates at 2011 rates, enhanced enforcements could yield $715 billion between 2020 and 2029, according to their paper.

The IRS could claw another $450 billion in that time by increasing its investment in computer analysis of tax returns and increasing certain reporting requirements, they said.