Home
Stocks
The Margin: Chick-fil-A will stop donating to the Salvation Army and Fellowship of Christian Athletes — and people are furious
Prev Article Next Article 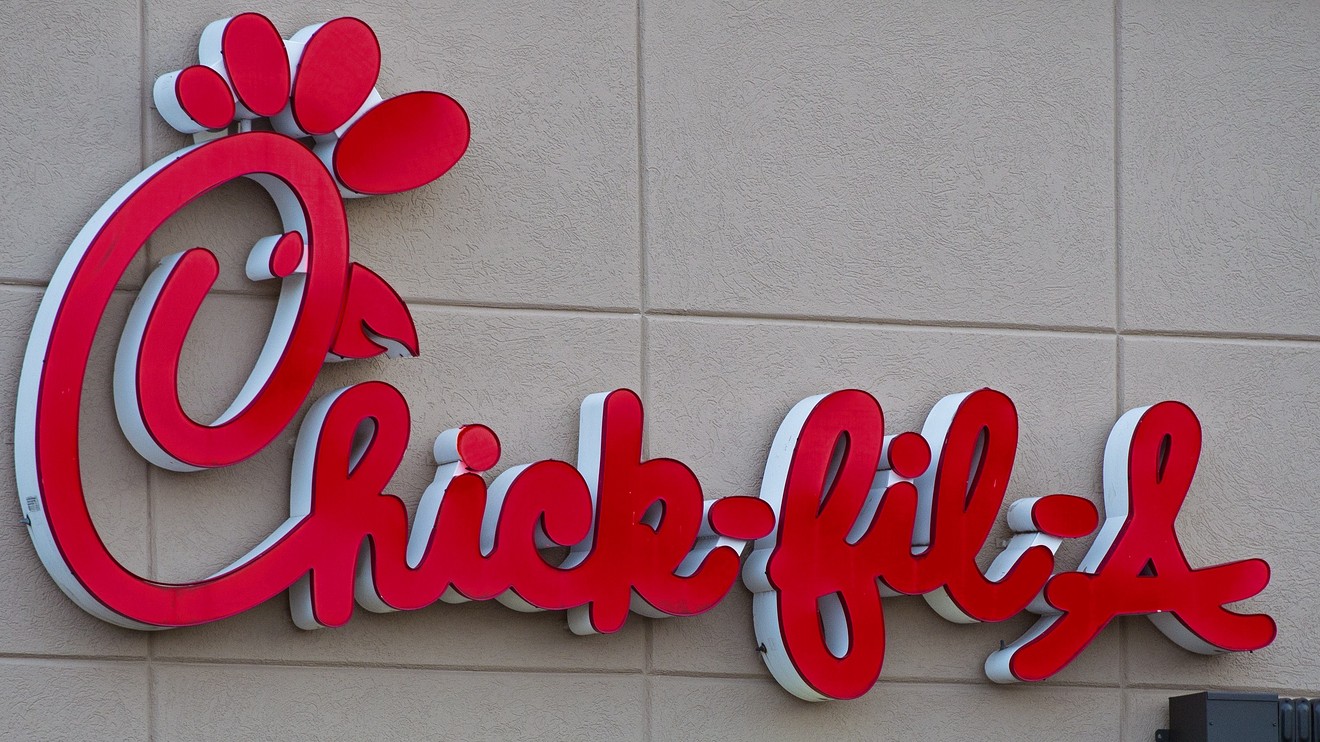 The Georgia-based chicken-sandwich chain has long been criticized over its contributions to groups with anti-LGBTQ stances. In March, the San Antonio city council voted to ban the chain from its international airport, citing its history of LGBTQ issues, and the Buffalo, N.Y., airport followed suit a month later.

So on Monday, the Chick-fil-A Foundation (the chain’s charitable arm) announced that it’s introducing “a more focused giving approach” for next year. It will “deepen its giving to a smaller number of organizations working exclusively in the areas of education, homelessness and hunger,” and has committed $9 million to organizations such as the Junior Achievement USA, which fosters work-readiness and financial literary skills for students through 12th grade, as well as Covenant House International, which provides outreach to 70,000 homeless, runaway and trafficked young people each year.

But it won’t be making multiyear commitments to charities anymore, and will now reassess its philanthropy on a year-to-year basis. And that includes not renewing its annual donations to the Salvation Army and the Fellowship of Christian Athletes, as reported by the Washington Post, which are two religious organizations that have made controversial statements about homosexuality and same-sex marriage in the past.

But rather than praising Chick-fil-A for being more inclusive and more supportive of gay rights, many people on Twitter TWTR, +0.82%   — including some identifying as Christian and conservative — are slamming the chain for chickening out in the face of a “left-wing mob.”

“You caved to the extremists and are no longer a Christian company,” wrote one.

And now #ChickFilA be prepared. When you bend a knee to the outrage mob they only ask for more and more and more. You sold your soul.

I’m not a fan of Chick-fil-A’s food anyway, but I had respect for their stance against the stupid woke left and it’s angry outrage followers. Now, they’ve given in for no reason, probably losing the support of millions in the process. Stupid move @ChickfilA #ChickfilA https://t.co/RtQy5RUSMf

Correct. And now my attitude toward @ChickfilA is “meh.” It’s just like every other corporation that ultimately capitulates. Sundays not far behind? https://t.co/eYvMIXm88g

Even people who support Chick-fil-A’s move expressed skepticism over whether the restaurant is just paying lip service to LGBTQ groups. Indeed, its CEO, Dan Cathy, famously said he did not support same-sex marriage in 2012.

I feel like we’ve heard this from #ChickFilA before… hopefully it sticks this time.

I commend Chick-fil-A for it’s change in donation policy.

I’ve never eaten there and I’m not likely to change that stance until I’m sure this new direction is not just marketing mumbo jumbo.

My family is too important to me.

Still others complained that the Salvation Army is not an anti-LGBTQ organization at all. While fact-checking site Snopes notes that the Salvation Army’s Handbook of Doctrine has referenced Biblical passages that condemned sexual intimacy between members of the same sex in the past, the Salvation Army has refuted such accusations of discrimination, and has an entire section on its website devoted to the LGBTQ community, which details how its services are available to all people.

I’ll say this and then I’m done talking about @chickfila: The fact that the mainstream media has reduced the Salvation Army — one of the most important humanitarian groups around — to an “anti-LGBTQ organization” tells us everything we need to know about our current culture.

Salvation Army feeds the hungry, shelters the homeless and offers free rehab to people who need it. clearly, they must be stopped

The Fellowship of Christian Athletes states on its website, however, that “marriage is exclusively the union of one man and one woman.” And an employee application includes a purity statement that reads, “Neither heterosexual sex outside of marriage nor any homosexual act constitute an alternative lifestyle acceptable to God. “

Tim Tassopoulos, president and COO of Chick-fil-A, Inc., sent MarketWatch the following statement by email in response to the backlash: “Our goal is to donate to the most effective organizations in the areas of education, homelessness and hunger. No organization will be excluded from future consideration — faith-based or non-faith-based.”

Of course, Chick-fil-A is no stranger to backlash. And maybe it has nothing to worry about here. After all, despite its history of controversy, Chick-fil-A has been named America’s favorite fast-food restaurant for the past four years in a row.