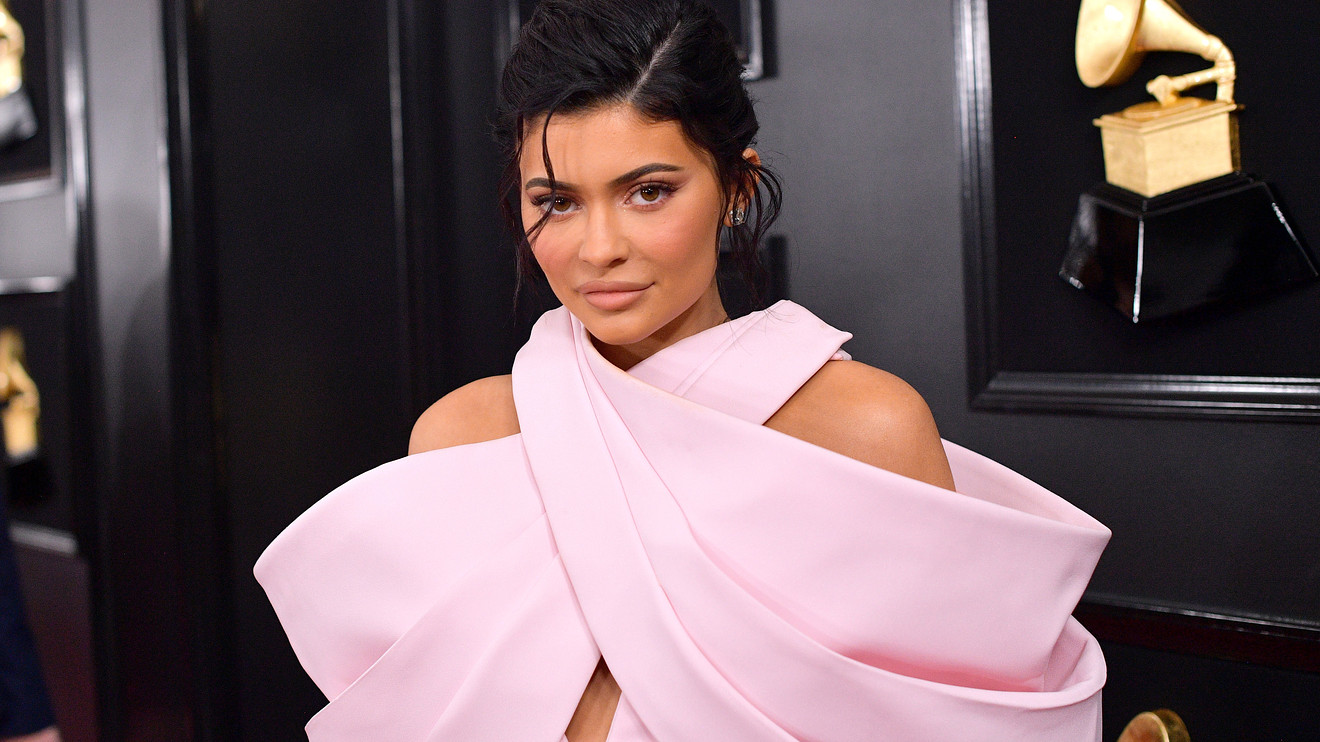 Reality star and cosmetics queen Kylie Jenner, now 22, is probably the most recognizable (and controversial) newcomer in the Forbes magazine world billionaires issue revealed in March, when she was still 21. The social-media star’s fortune officially hit $1 billion earlier this year, several months after Forbes put her on the cover of its “richest self-made women” issue.

And now fragrance and cosmetics company Coty Inc. COTY, +1.43% is paying $600 million for a controlling 51% stake in Kylie Cosmetics, the Wall Street Journal reported on Monday, which Coty values at $1.2 billion. Jenner will remain the public face of the brand, which is being renamed Kylie Beauty.

Read more: Coty to take a 51% stake in Kylie Cosmetics for $600 million

The Forbes billionaires list credits Jenner with working her fame and social-media savvy to grow Kylie Cosmetics into what’s now a billion-dollar business, which began selling its $29 lip kits in Ulta’s ULTA, -0.49%  1,000-plus stores last year, bumping revenue 9% to an estimated $360 million. She reaches 151 million Instagram followers, and 29.3 million on Twitter TWTR, +1.23%. Forbes also noted that, prior to selling to Coty, she owned all of her company, and keeps overhead low with a small staff: There were just seven full-time and five part-time employees as of the Forbes report, and most marketing is done on social media, with her mother, Kris Jenner, also handling finance and public relations in exchange for a 10% management fee. And she became a billionaire faster than even Facebook FB, -0.68%  founder Mark Zuckerberg, who was at the ripe old age of 23 when he hit the 10-figure mark.

However, the “self-made” moniker drew backlash from critics when the Forbes list hit in March, even as the 2018 summer cover story did, with many arguing that Jenner was already born into fame and fortune.

Can someone explain to me how Kylie Jenner is SELF MADE? Hard working, sure, but certainly not self-made. pic.twitter.com/4KW8c3hFNR

Kylie Jenner is now a billionaire at 21, but ~self-made~? 🤔https://t.co/eaH3gfNfxL

Ah Kylie Jenner, those days getting up at 5 a.m. to deliver the paper in the snow, saving up every nickel!

Forbes has said it defines “self-made” as ”any person who built her own fortune, and didn’t inherit the money.” Jenner started Kylie Cosmetics in 2015 by funding the first 15,000 lip kits with money she’d made from modeling, telling Paper in February that her parents actually cut her off at 15. “The self-made thing is true,” she said. “My parents told me I needed to make my own money, it’s time to learn how to save and spend your own money, stuff like that. What I’m trying to say is, I did have a platform, but none of my money is inherited.”

And that’s not so unusual for many of the world’s richest, in fact. Anne Vandermay wrote in a 2018 Bloomberg column that Facebook’s Zuckerberg had the opportunity to create an instant-messaging platform for his dad’s dental practice when he was just 12, and Twitter TWTR, +1.23%   co-founder Jack Dorsey had a programming internship at 15. “Today’s prototypical founding story involves an upper-middle-class childhood, early access to a computer and an elite education,” she wrote — yet Zuckerberg didn’t endure nearly as much backlash for being described as “self-made.”

Read more: Would we mock Kylie Jenner’s $900 million fortune if her name was Kyle?

Overall, the Forbes 33rd annual billionaires list of the world’s wealthiest featured many familiar faces, such as Amazon AMZN, +0.18% honcho Jeff Bezos in the top spot for the second year running with $131 billion, up $19 billion from last year, thanks to a rise in Amazon’s stock price. Microsoft MSFT, -0.39%  founder Bill Gates remained in second place with $96.5 billion, up from $90 billion last year. And while Warren Buffett’s net worth dropped by $1.5 billion to $82.5 billion, the Berkshire Hathaway BRK.A, -0.39%  magnate remained in third place, while Bernard Arnault (the richest person in Europe) took fourth place with $76 billion, and Mexican telecom mogul Carlos Slim Helu rose two spots to fifth place with $64 billion.

This article was originally published in March 2019, and has been updated with the Coty sale.