Home
Stocks
The Margin: If Tesla and Ford Motor are about to wage war for the electric-car crown, you wouldn’t know it from this exchange
Prev Article Next Article 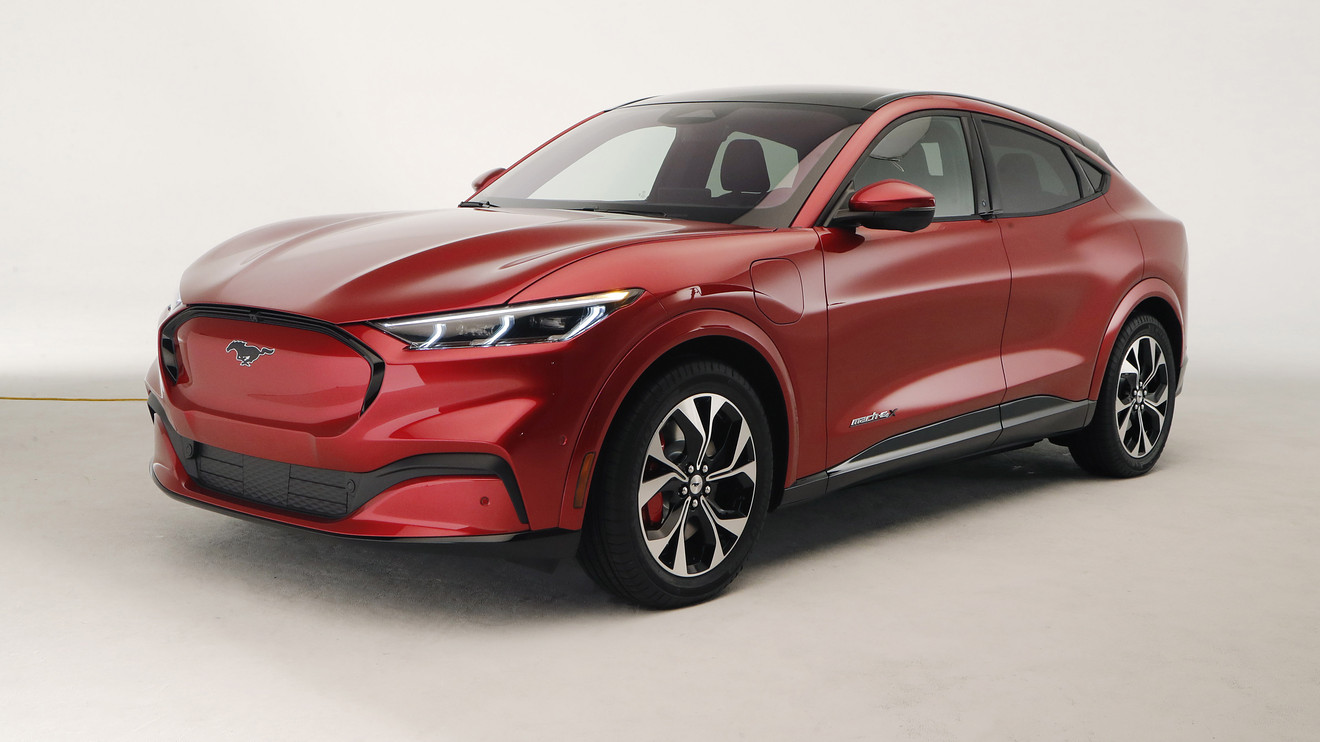 The atmosphere is getting positively electric.

Ford Motor Co. F, -0.06% on Sunday finally lifted the curtain on its first battery-powered sport-utility vehicle, in a debut that’s poised to usher in a new era of fierce competition among automobile makers vying for the electric-car crown.

And, most notably, Ford’s hotly anticipated launch of the Mustang Mach-E could be a big problem for industry darling Tesla TSLA, -1.40%  .

But if Tesla boss Elon Musk is worried about the future of his company, his Twitter TWTR, +1.20% feed isn’t exactly reflecting it. Here’s the tweet he sent out late Sunday night following Ford’s big announcement:

Congratulations on the Mach E! Sustainable/electric cars are the future!! Excited to see this announcement from Ford, as it will encourage other carmakers to go electric too.

For its part, Ford responded by saying, “Thanks, Elon. We couldn’t agree more. See you at the charging station!”

Of course, there’s a chance that’s just some public-facing goodwill at this point. According to Electrek, Musk was upset that Ford chose to unveil the new vehicle at a location near Tesla’s design center and adjacent to the hangar at the airport in Hawthorne, Calif., that Musk uses for his private jet.

Either way, any bit of good sportsmanship between the two car companies will be put to the test as competition heats up in the coming years. And heat up it will. According to IHS Market, there are 18 electric vehicles for sale in the U.S. now, and that number is expected to grow to 80 by 2022.

The Mach-E, which has a range of 230 miles to more than 300 miles per charge depending on the package, is part of Ford’s push to have six electric vehicles for sale by 2022. The base version is expected to go from zero to 60 m.p.h. in just over six seconds. The performance GT version will accomplish that in 3.5 seconds.