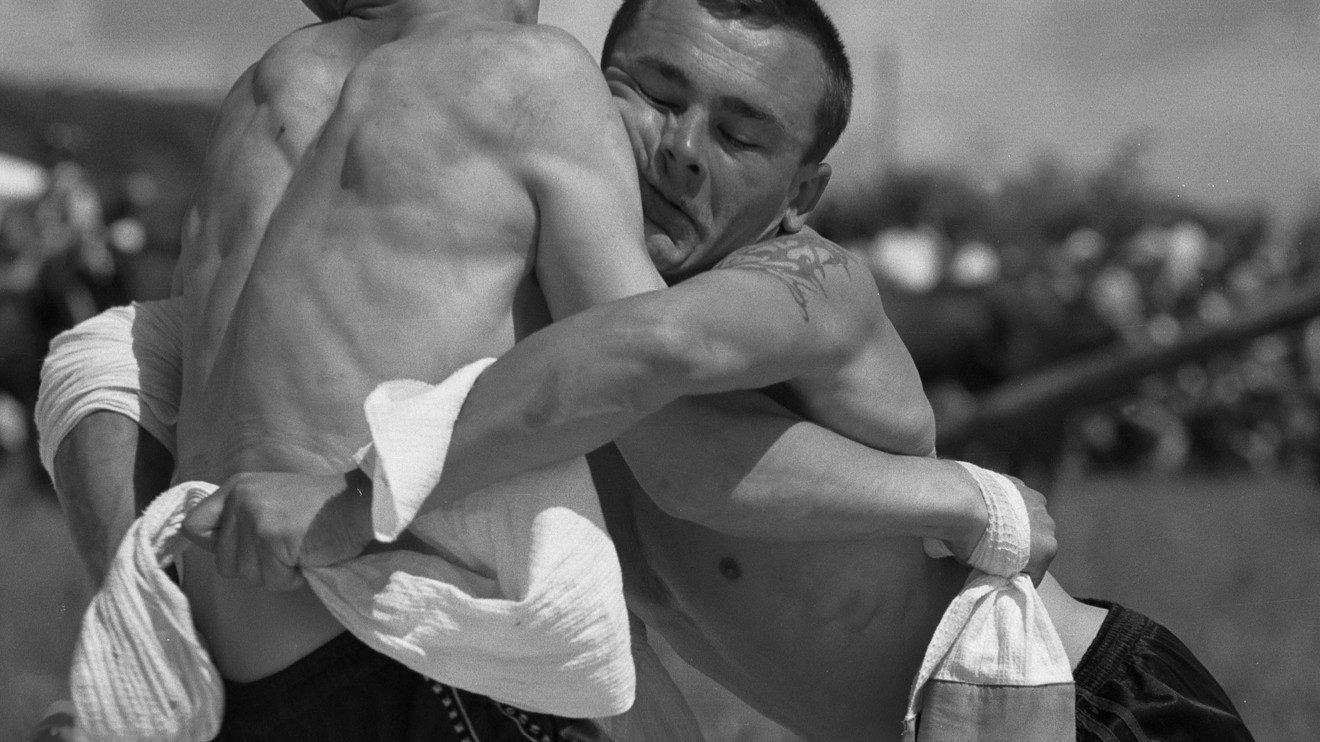 Morgan Stanley’s Michael Wilson has apparently shifted his bearish tune toward U.S. equities. Is it a bout of FOMO, or fear of missing out, for the prominent strategist who accurately predicted a pair of ugly downturns for stocks in 2018?

Perhaps not, but the bank’s chief U.S. equity strategist has raised his end-of-year target for the S&P 500, with a best-case scenario possibly exceeding 3,250, more than 4% from the broad-market benchmark’s current level at around 3,122.

Related: How the Fed’s ‘quasi-QE’ helped turn a prominent stock-market bear bullish on cyclicals — for now

Wilson’s prior year-end S&P 500 target had been in a range of about 2,700 to 2,750 and he has been making the case that the market was experiencing a “rolling bear market.”

So what’s changed since then?

“Our economists think the U.S. will avoid a recession next year, thanks to swift action by the Fed and improving trade tensions,” Wilson wrote, along with strategists Adam Virgadamo, Andrew Pauker and Michelle Weaver, in a Monday note.

With the Federal Open Market Committee delivering three rate cuts of a quarter of a percentage point each in successive meetings, lowering the fed-funds rate to a 1.50%-1.75% range, Wilson & Co., see the possibility of the S&P 500 rising to the 3,250 or better in a bullish scenario. The base case for the analysts stands at 3,000 with a bear case of 2,750, a reflecting an increase of its previous target for those cases of around 10%.

The Morgan Stanley analysts see the U.S. avoiding a recession, but they still expect corporate quarterly results to produce a so-called earnings recession, or consecutive quarters of earnings declines.

Read: We are in an earnings recession, and it is expected to get worse

Back in September of 2018, Wilson was making ominous calls even as U.S. stocks were recovering from their February corrections, where the S&P 500 and the Dow fell 10% from their late-January peak. And in July of 2018, Wilson predicted that the market would see its largest correction in months, with the rally showing signs of “exhaustion.” He wrote then: “The bottom line for us is that we think the selling has just begun and this correction will be biggest since the one we experienced in February.”

He was correct in both cases, however his recent calls for a downturn in the markets haven’t fared as well.

Wilson’s new forecast come as the stock markets are rallying to records, driving some investors to question whether equity valuations are getting too rich, particularly given the poor outlook for coming earnings and a trade resolution between China and the U.S. that has not yet come to fruition.

Against that backdrop, Wilson’s team favors value strategies, those that focus on assets that are underpriced by some metric, over stocks that are coveted for their consistent growth. He says large-caps also may fare better than small-caps in the environment of tenuous optimism.