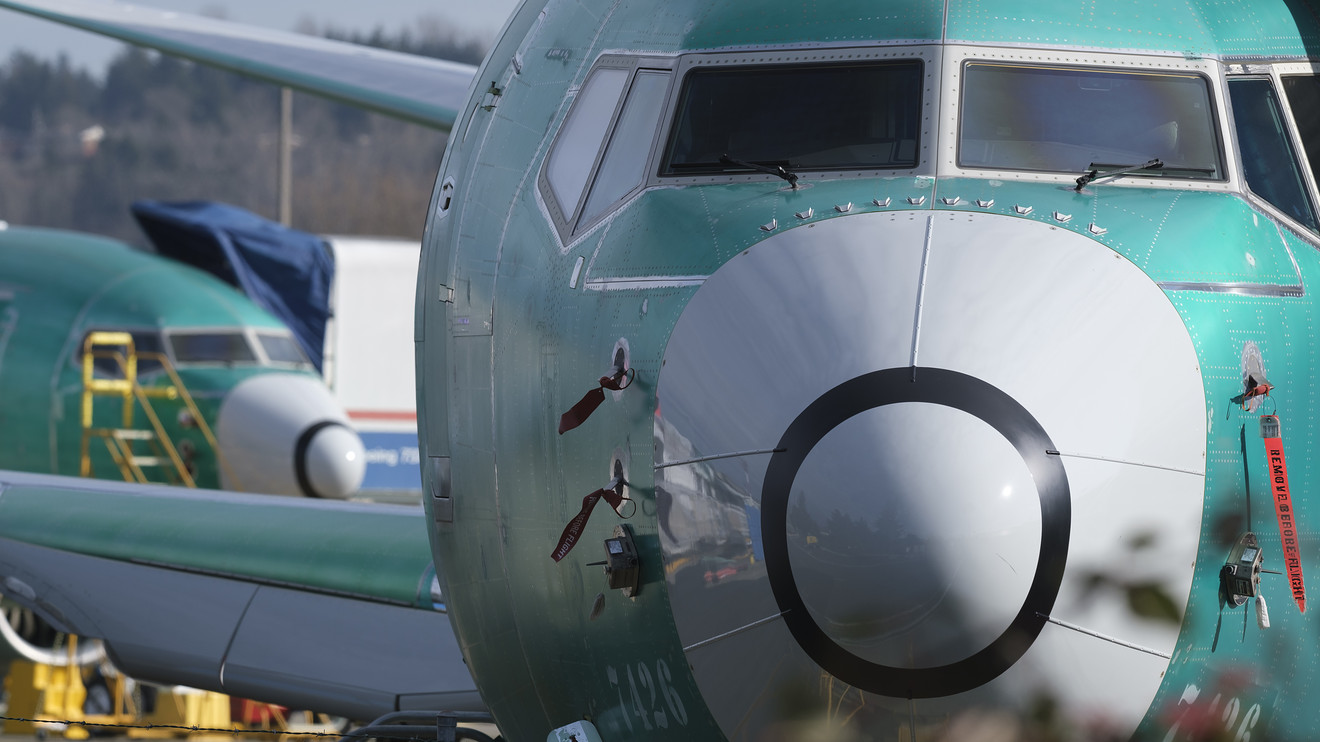 DUBAI — U.S. air-safety regulators are considering ways to alter fundamentally how they certify aircraft in the wake of Boeing Co.’s BA, +1.15%   737 Max crisis, the head of the Federal Aviation Administration said in an interview Sunday.

FAA Administrator Stephen Dickson has previously said he wants to adopt a more holistic approach to certification. In the interview, he provided new details about the agency’s thinking, including the possibility of the FAA being involved in the design of a new plane from the outset.

There should be more dialogue between the FAA and plane makers over the course of the development of a new jet, Dickson said. He said that “human factors” — such as how rapidly airline pilots realistically are able to react in certain emergency situations — should be more of a priority in the process of designing jets, echoing earlier comments. “That probably needed to happen some time ago,” he said.

The proposals for any overhaul are still general and could change once Congress weighs in, as the FAA responds to criticism of the way it approves new aircraft and what some lawmakers see as its too-close relationship with the industry. Dickson, a former Air Force and commercial pilot who came to the FAA from a senior safety job at Delta Air Lines Inc. DAL, +0.53%  , didn’t provide more specifics about his plans and didn’t provide a target date for implementing a new system.

Dickson has told aides he doesn’t plan to unveil specifics until the grounded 737 Max fleet is back in the air following two fatal crashes, according to people familiar with his thinking.