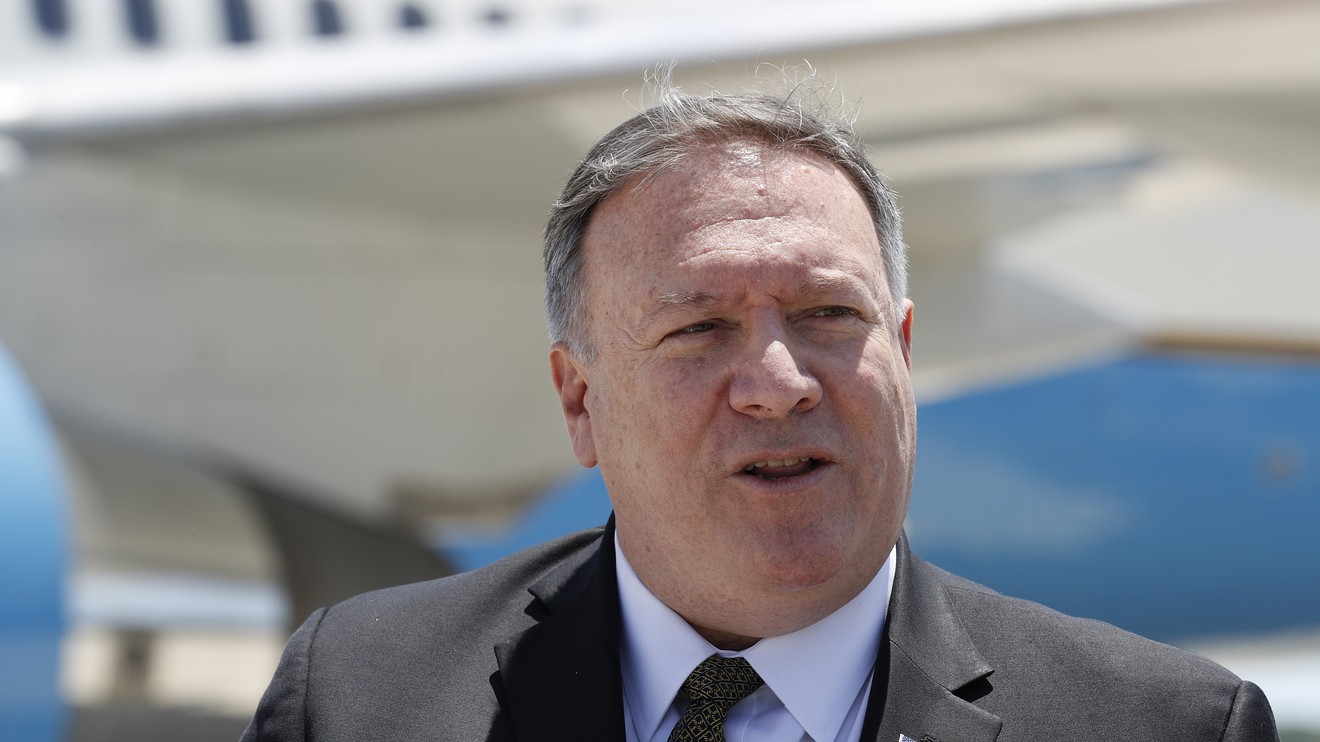 Secretary of State Mike Pompeo is expected to announce Monday that the U.S. no longer will consider Israeli settlements to be illegal under international law, a move that formalizes the Trump administration’s treatment of the West Bank and shifts decades of U.S. policy, an administration official said.

Much of the international community, including the United Nations, considers all Israeli settlement activity to be illegal, and Palestinians cite it as a primary obstacle to peace.

Prime Minister Benjamin Netanyahu pledged to annex Jewish settlements in the West Bank ahead of Israeli elections. He has failed to form a government, and his opponent, Benny Gantz, has until Wednesday to do so. The announcement could be seen as a boost to Netanyahu, though officials say the U.S. move follows a long policy review.

The Trump White House already has taken an approach to the settlements differing from that of previous U.S. administrations, either Republican or Democratic.

The Palestinian Authority cut ties with the Trump administration after the U.S. in 2017 said it would move its embassy from Tel Aviv to Jerusalem, part of which Palestinians claim for a future state.

An expanded version of this report appears at WSJ.com.

Ayesha Curry refuses to be the mother of entitled children